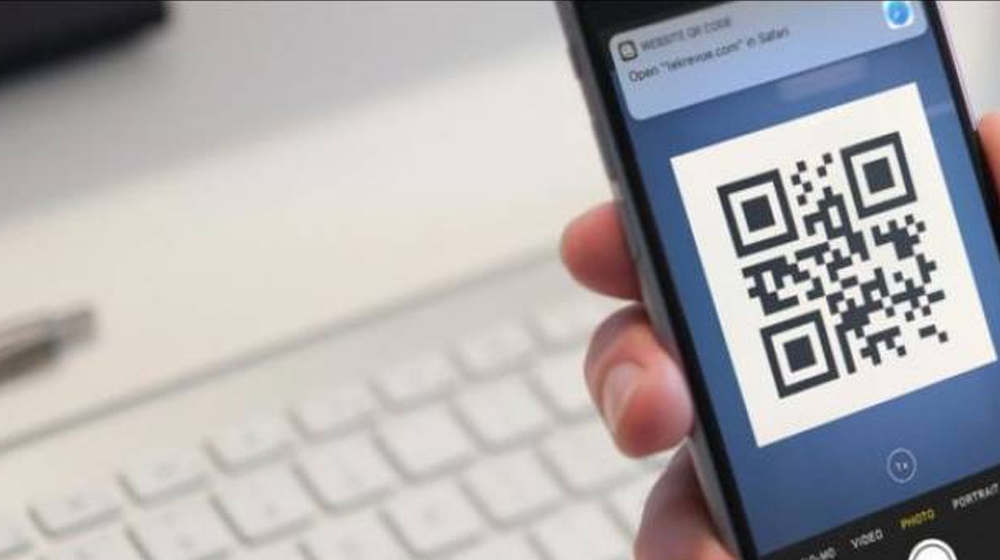 The State Bank of Pakistan (SBP) has issued standards for commercial banks offering QR payment service. In order to promote a unified system throughout the country, the State Bank has assured maximum facilitation of customers along with the assurance of security to the back-end system.

Quick Response (QR) Codes have been emerging as a low-cost payment acceptance alternative to Point of Sale (POS) terminals in Pakistan, especially for small merchants.

It has been observed that a few banks have been very aggressive in promoting payment through QR codes by giving different incentives to the users. Due to convenience for customers, more institutions will join the bandwagon in the coming months.

Although QR codes have been deployed in substantial numbers, the volume of transactions has not achieved the desired levels primarily due to their lack of interoperability.

Hence, by taking a first step towards achieving interoperability of Payment QR Codes in Pakistan, after consultations with the stakeholders, SBP has decided that henceforth all institutions issuing or acquiring QR codes for payments in Pakistan shall adopt EMVCo’s EMV QR Code Specifications for Payment Systems (QRCPS).

Furthermore, non-EMV QR Codes already deployed in Pakistan shall comply with this standard by 31st March, 2020.

SBP directed that the banks shall submit the data related to issuance and usage of QR codes on a quarterly basis to Payment Systems Department (PSD) within a fortnight of the end of a quarter.

The acquiring institution shall also comply the template as standardized by SBP here.