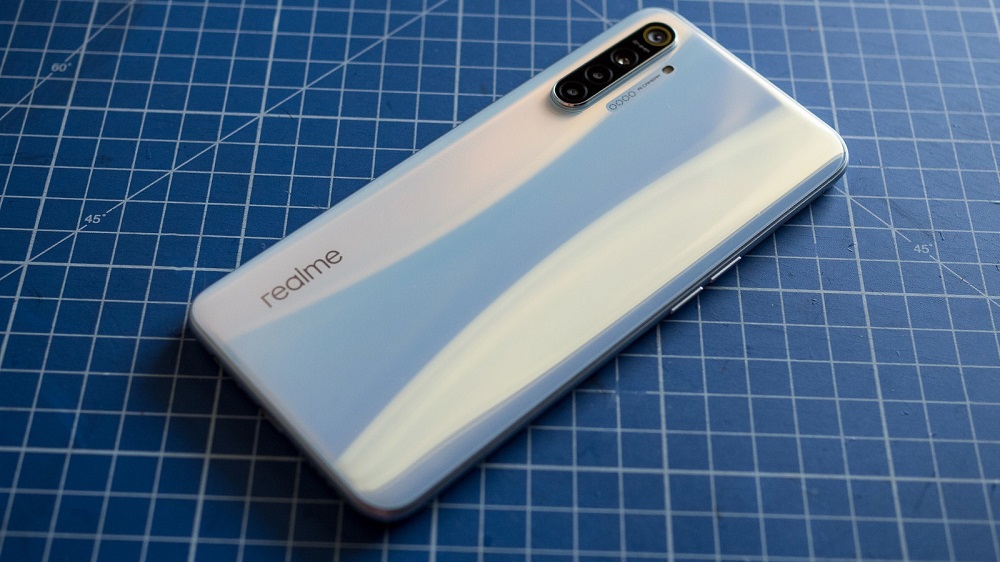 Hopping on to the 90hz bandwagon.

Earlier in September, Realme China’s Product Director Wang Wei Derek teased a phone with a 90 Hz display. According to him, the device will be cheaper than the recently launched OnePlus 7T and will be manufactured in the same BBK electronics factory where OnePlus and Oppo devices are manufactured.

The company’s chief marketing officer had teased a new smartphone dubbed Realme X2 Pro which will be an amped-up version of Realme X2 launched last week.

After the CMO’s announcement, Realme’s Wang Wei Derek took to Weibo to and posted a screenshot which revealed that the smartphone will feature a 90 Hz display and will have the option to toggle between 60 Hz and 90Hz. He used hashtags #X2Pro and #SuperSamurai (the smartphone’s code name).

Xu Qi Chase, Realme’s marketing manager, announced that the smartphone will come with Snapdragon 855+. Apart from this, there is little that we know about the smartphone, but considering the chipset, it will feature flagship-level specifications.

Starting with OnePlus, all BBK owned OEMs are slowly moving towards 90Hz displays. OnePlus has already announced that all of their future smartphones will feature 90Hz display from now on, so it is only a matter of time before Realme and Oppo follow.

The screenshot posted by Realme’s product manager is interestingly black. Now we don’t know if ColorOS 6 will come with a dark mode or Realme’s OS will have it.

Other specifications about the smartphone are still under wraps, however, the launch is expected to be in mid-October.