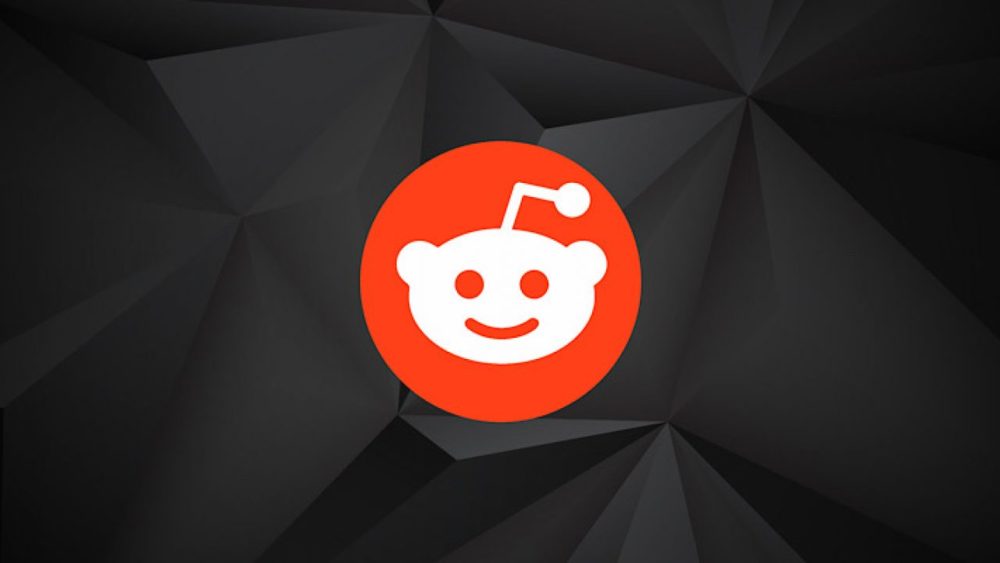 Reddit is revising its anti-harassment policies to make dealing with online abuse easier.

An administrator from the social network recently talked about the new rules, saying that the changes will broaden the guidelines for threats, harassment, bullying, and will allow observers, as well as victims, to report violations of these rules.

This will include “menacing someone, directing abuse at a person or group, following them around the site, encouraging others to do any of these actions, or otherwise behaving in a way that would discourage a reasonable person from participating on Reddit.”

These rules will apply to entire subreddits, not just individual users, and will take some time before they can be fully enforced. However, this has already resulted in several subreddits getting banned, including a community called r/Braincels which is aimed against incels.

The new policy is already raising concerns, with users asking questions about moderation since their definitions are vague. One user asked how the rules will apply to subreddits which are aimed at monitoring hate groups and driving bigots off Reddit.

Reddit admits that the implementation of these new measures will create ambiguity and its effectiveness will depend on how well administrators can execute it.