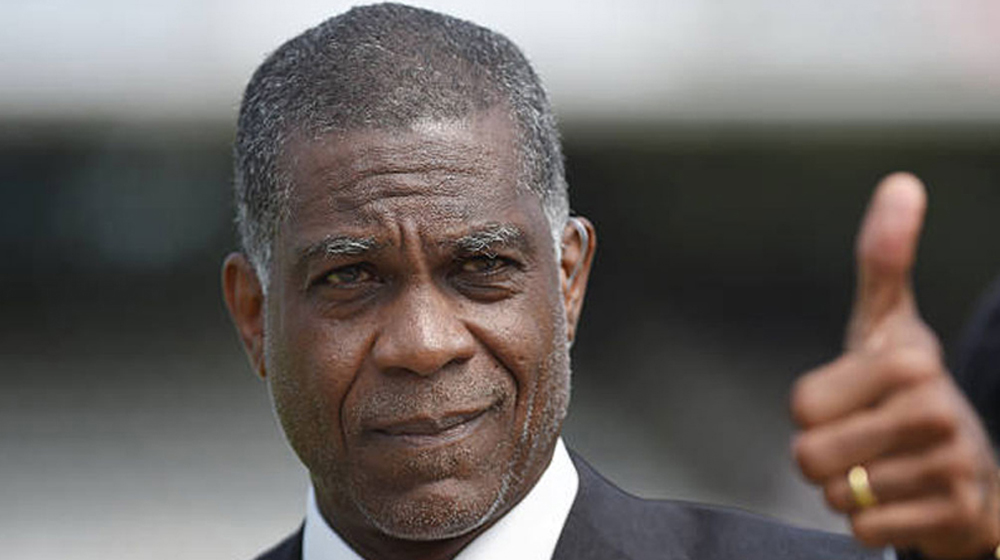 Former West Indies legendary cricketer Micheal Holding has spoken in favor of Pakistan and urged Pakistan Cricket Board (PCB) to remove the stigma associated with the country.

He said that PCB has to work hard to improve Pakistan’s reputation on the international stage if they want more teams to visit Pakistan.

I would love to see other teams starting come back to Pakistan. You know people are going to be afraid to come to Pakistan, they’ve heard so many stories. It is up to Pakistan Cricket Board (PCB) and Pakistan government to try and convince teams and other boards that it is safe coming to Pakistan.

He further added that Pakistan is not the only country to have been on the receiving end of unfortunate events.

There have been stigma attached to the certain countries, there is no two way about it. When Australia was in England, there was bombings in London, the Australians didn’t go back, so you know there are stigmas attached to certain countries. It is important that you find ways to get over those stigmas.

Holding said that Karachi is a safe place, as he has roamed around the streets and went to various restaurants.

I have walked on the streets,  gone into restaurants, sat down with people and did not feel uncomfortable. But that doesn’t mean something cannot happen. Something can happen anywhere in the world, I go back to my home in Jamaica and something happens to me.

So it’s just the matter of people being assured that whatever is being done is the best can be done. You have US presidents that have been assassinated and they have the best protection ever. So, you tell people that nothing will ever happen, give them the best protection possible, and people will get more confident.

In addition to this, former Pakistan captain Shahid Afridi also hosted a dinner at his home to welcome him to Karachi.

A real honour to host the legendary Michael Holding for a dinner at home. Thank you Dr Kashif for arranging Michael's visit to Karachi. Also thank you to Saeed Anwar for joining us. Great to have some legends visit me. pic.twitter.com/Rg2JQnDxXx

Likes of Saeed Anwar and other former cricketers were also present at the dinner.