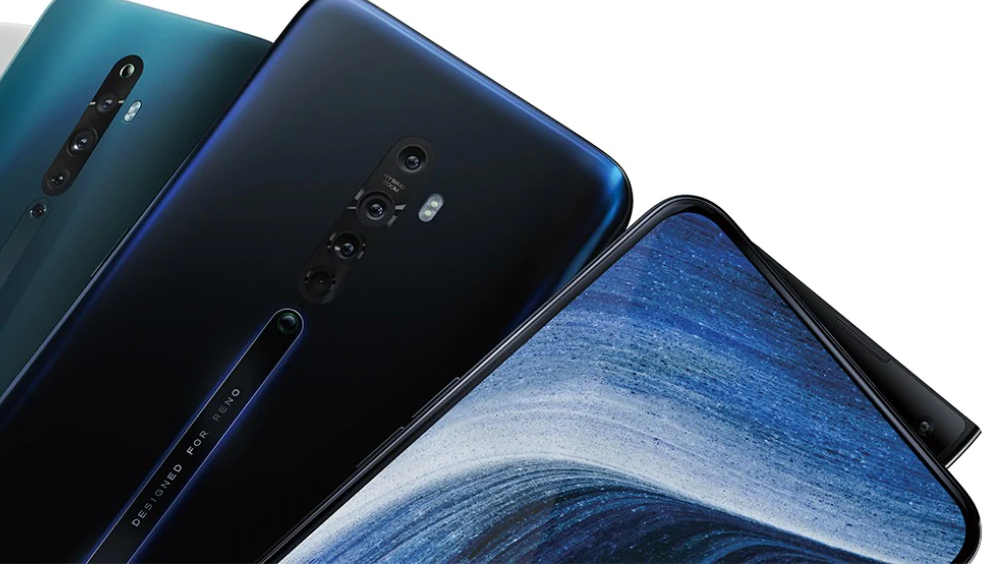 Rumor has it that Oppo is going to launch the next version of its Reno series in Pakistan. There have been some leaks regarding the launch of the device, mostly about its internals.

The Reno 2’s quad-cameras on the back are rumored to be 48MP+8MP+13MP+2MP and support 5x hybrid zoom, Ultra Dark Mode, Ultra Steady Video and AI technology. The 16MP front camera will probably reside in the sliding shark-fin like its predecessor since it was its identifying feature. 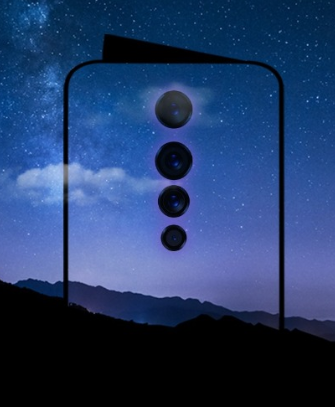 It is also expected to have a 4000 mAh battery supported by VOOC 3.0 fast charging, which we have seen before in other Oppo devices.

The phone is expected to run on a recent version of Android with ColorOS 6.1 on top, the same skin available in all Oppo devices. And for gamers, it will have Hyper Boost 2.0, Touch Boost 2.0 and Frame Boost 2.0 for an improved gaming experience.

Nothing else is known about the device so far, to find out more, stay tuned.