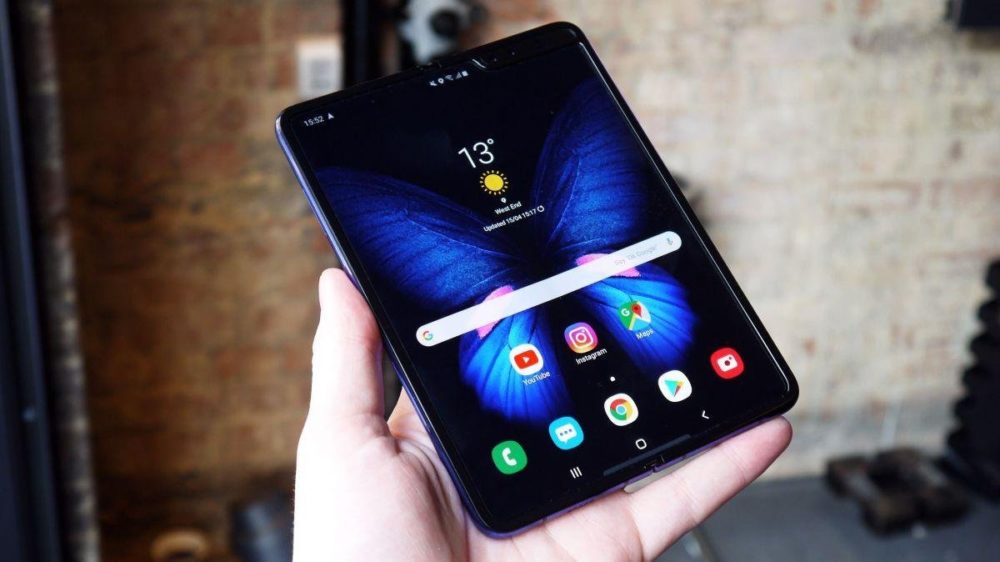 Not as durable as Samsung claims it is.

Samsung claims that the Galaxy Fold is able to last through 200,000 folds, meaning that it should last about 5 years if you fold the device 100 times a day.

That claim, however, was just proven wrong by CNET.

Folks over at the media website decided to put the Samsung Galaxy Fold through a folding test using a machine called Fold Bot. The Fold Bot was specifically designed to test the Galaxy Fold. It rapidly folds and unfolds the device to test how long it will last.

The total stream was 14 hours long, but you can watch the highlights of it down below.

As you can see in the video, the phone lasted through a total of 119,380 folds before giving out. The display showed an entire row of dead pixels on one half of the screen and the hinge started showing signs of wear and tear. After about 6 minutes, half of the screen completely blacked out (the other half worked just fine).

Counting the number of folds in the test (if you fold the phone 100 times a day), it will last about 3 years before breaking down.

Do note that this test isn’t an actual-use test by any means. An everyday user obviously wouldn’t fold the device so aggressively in quick successions for hours as the machine did. The FoldBot was pretty aggressive, and your Galaxy Fold will most likely last a lot longer with careful use.

In case if your display does stop working, Samsung is willing to replace it for $150 if you buy a Galaxy Fold before 2020.