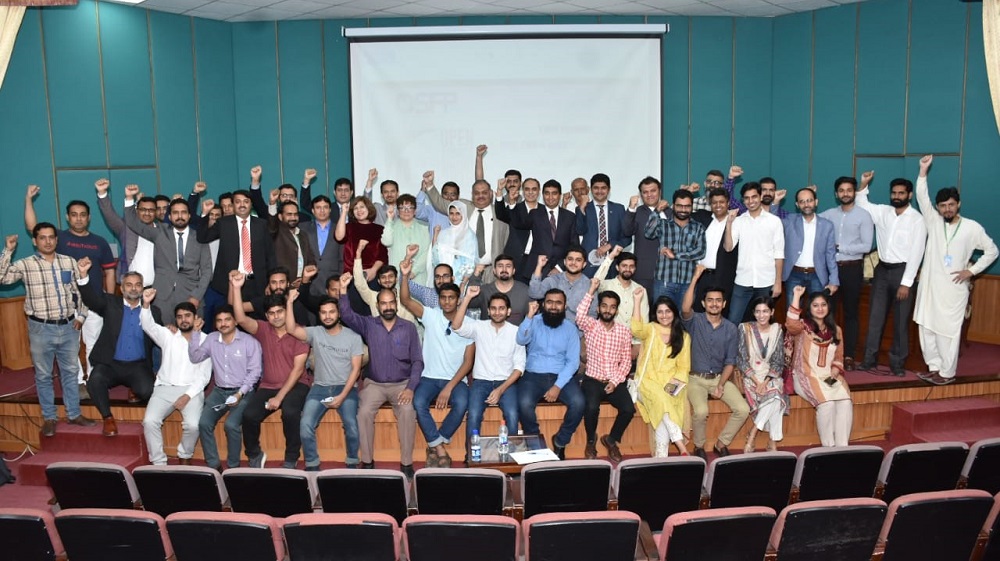 Open Source Foundation of Pakistan (OSFP) organized 6th Open Source Summit 2019 at FAST University Islamabad on 3rd October 2019. The goal of the conference was to emphasize the importance of open sourcing for reducing software costs for both public and private sector organizations in Pakistan as well as the need for increasing adoption and usage of open-source software in Pakistan.

The conference opened with a welcome speech by President OSFP, Mr. Asim Shahryar Husain, who mentioned that Pakistan spent more than $180 million on importing licensed software and that precious foreign exchange can be saved if public and private sectors gradually migrated to open source.

This was followed by a presentation by Chairman OSFP, Mr. Salim Rafik, who gave a comprehensive overview of activities of OSFP over the last five years including seminars at different universities and companies, annual conferences, and training related to open source topics.

Then Dr. Waqar Mahmood, Director Al-Khwarizmi Institute of Computer Science, UET Lahore, gave a keynote speech on DevOps Unplugged. This was followed by a speech by the chief guest, Special Assistant on IT to Chief Minister, KPK, Mr. Kamran Khan Bangash who talked about the importance of open source for Pakistan and how KPK govt has been promoting and using open source in different areas of e-governance such as citizen’s portal, etc. 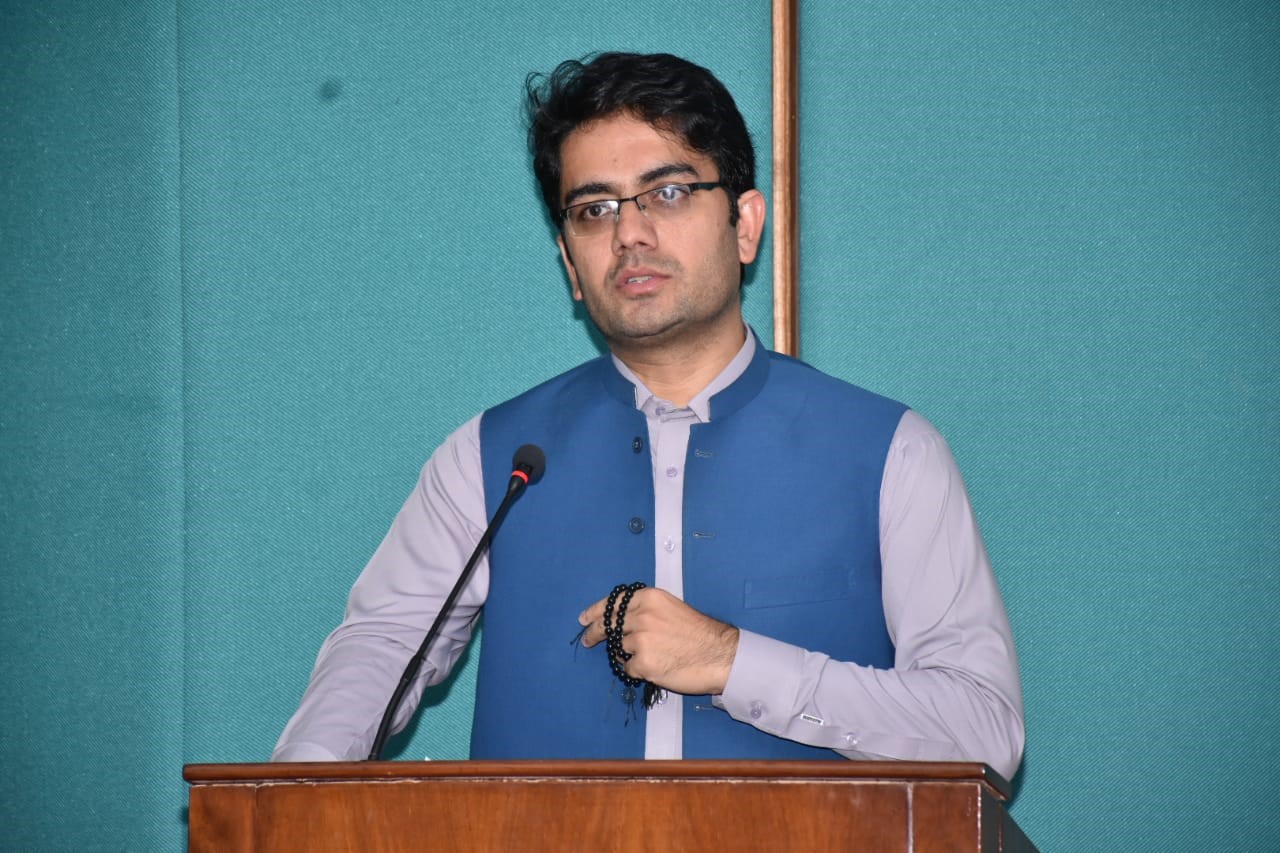 This was followed by an awards ceremony where achievement awards were given to Dr. Sarmad Hussain, Dr. Zia Khan Saylani, Dr. Muhammad Ayub Alvi, Dr. Akif Khan, and Mr.Burhan Rasool. 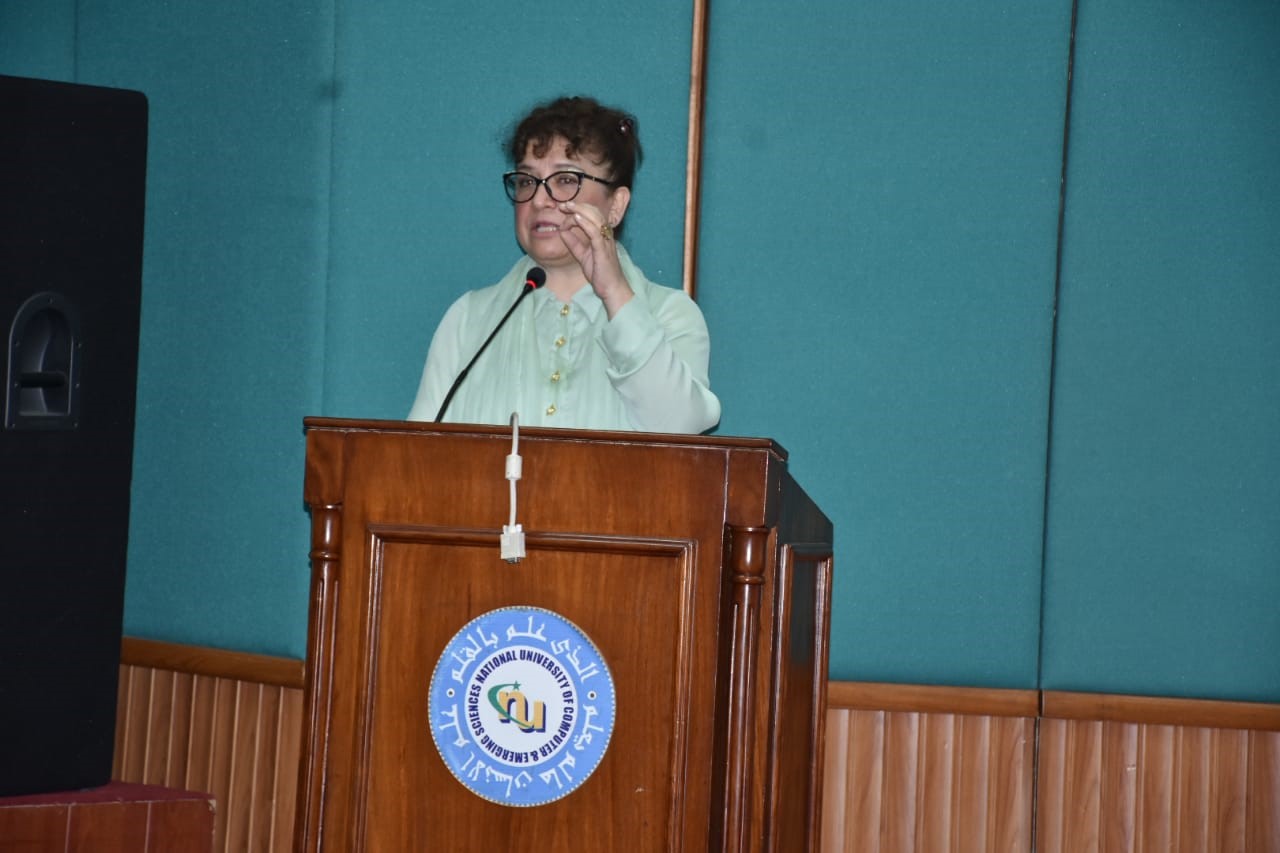 In the second session, Conference Chair, MNA Asma Qadeer, gave a presentation on usage of open source in government and education. She mentioned that using open source technologies, a professor in the USA was teaching one million students online globally which wouldn’t be possible in a physical model.

Panelists focused on how to use open source in government and education to overcome budget issues and to improve productivity. Mr. Shakeel talked about how Utility Stores Corporation has established Pakistan’s first open source-based data center.

Dr. Ashraf mentioned that all technologies behind Bitcoin and other cryptocurrencies are based on open source. MNA Asma Qadeer mentioned that as a member of the Standing Committee on Education, she has recommended HEC to launch MOOCs (massive open online courses) by establishing proper infrastructure in its data center and getting international as well as localized content for different courses. She emphasized that e-education is the only way to enroll and reach out to the out of school students in Pakistan.

The conference ended with MNA Asma Qadeer giving shields and certificates to different speakers and organizers of the event. 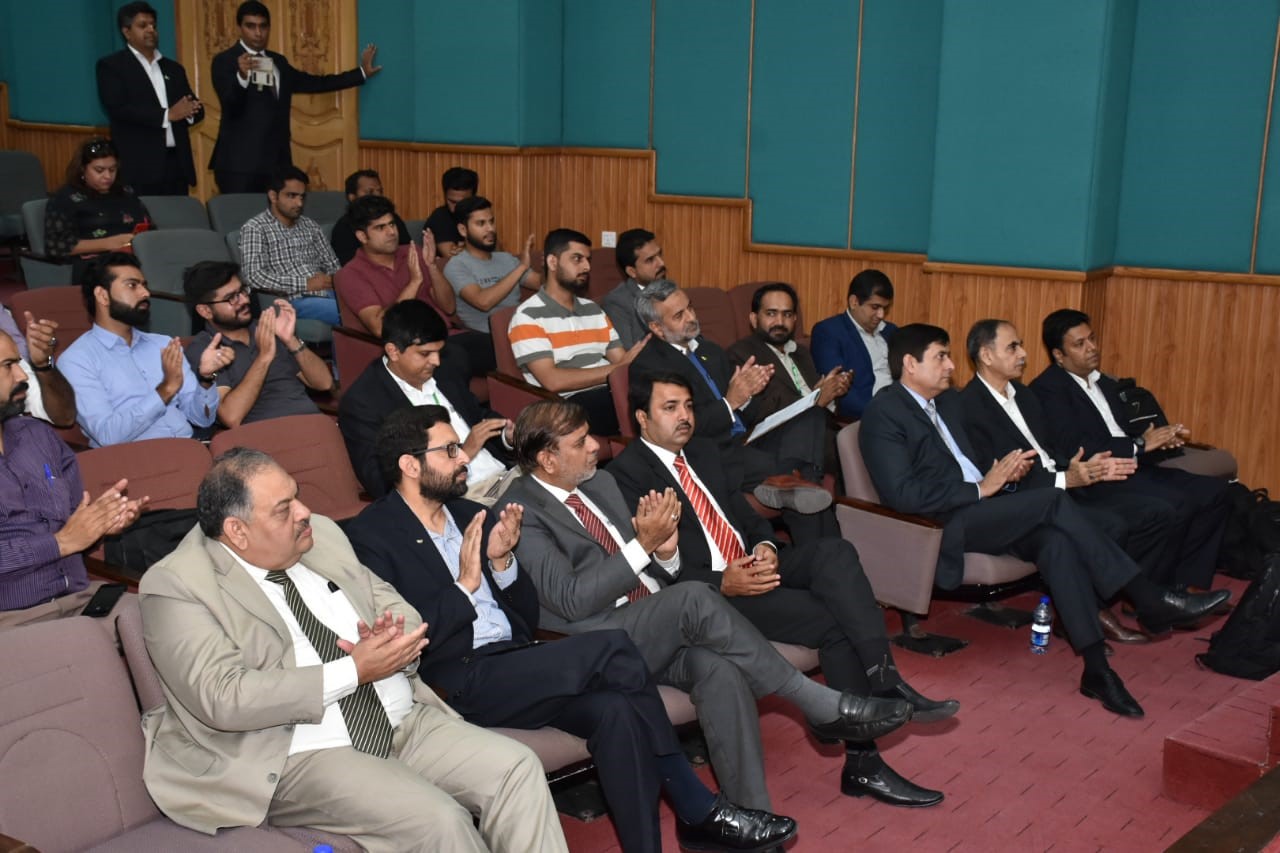 In the afternoon, there were talks on different topics such as role of open source in DevOps, automation with Ansible, healthcare data visualization using Apache tools, WordPress as an open-source CMS, how to contribute in word press core in open source, open-source in schools, artificial intelligence and machine learning, and many other interesting talks related to open source.

The conference disseminated a lot of useful information about the latest developments in open source to participants from academia, industry, and government.