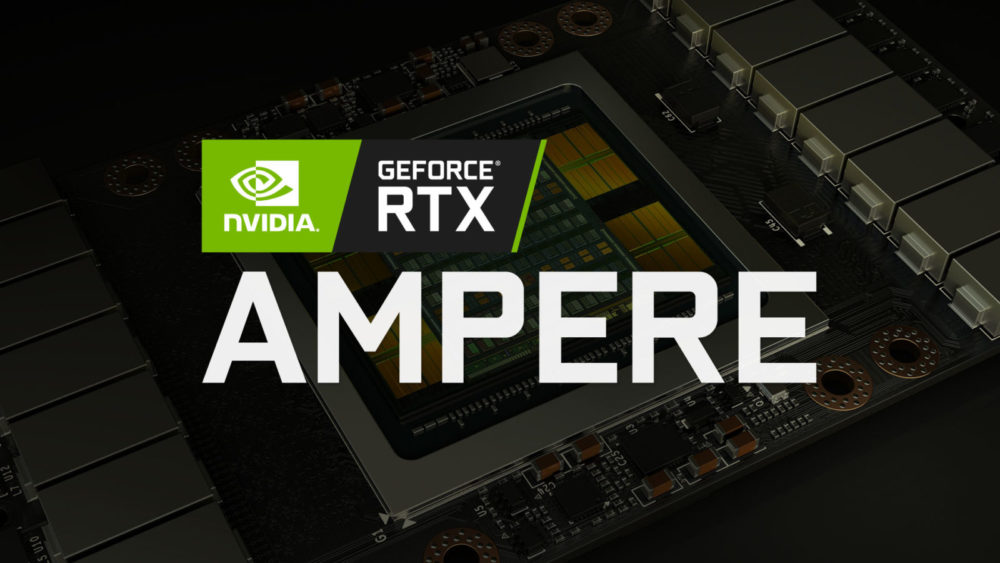 We’ll get actual upgrades this time.

Nvidia received a lot of flak for its RTX 2000-series graphics cards. The small performance upgrade for a much higher price turned a lot of fans away from the green team.

However, considering AMD’s recent return to the graphics chip competition, Nvidia could be launching new and improved graphics cards soon.

Nvidia’s upcoming GPU series is codenamed ‘Ampere’ which will be built on Samsung’s new 7nm process. We already knew that these new chips will be landing in 2020, but what we didn’t know was when.

Based on The 7nm EUV Process

A newly leaked EEC certification was spotted by DigiTimes that includes the new Nvidia Ampere graphics cards. It suggests that the new 7nm Ampere GPUs will be arriving in the first half of 2020, and will bring substantial upgrades over their 14nm Turing (current RTX cards) counterparts.

These new cards will rival AMD’s second-gen Navi series with proper 4K 60FPS gaming, and probably ray tracing as well. AMD’s upcoming Navi GPUs are also expected to feature some sort of ray tracing tech and will launch in the second half of 2020.

As for Nvidia, we are not just looking at performance upgrades but higher efficiency as well, especially since the 7nm EUV process is supposed to be easier to work with compared to the UV multi-patterning efforts. At a bare minimum, we might be looking at a 50% increase watt for watt.

Do take this with a grain of salt as Nvidia hasn’t confirmed anything yet. We’ll learn more about these GPUs in early 2020.