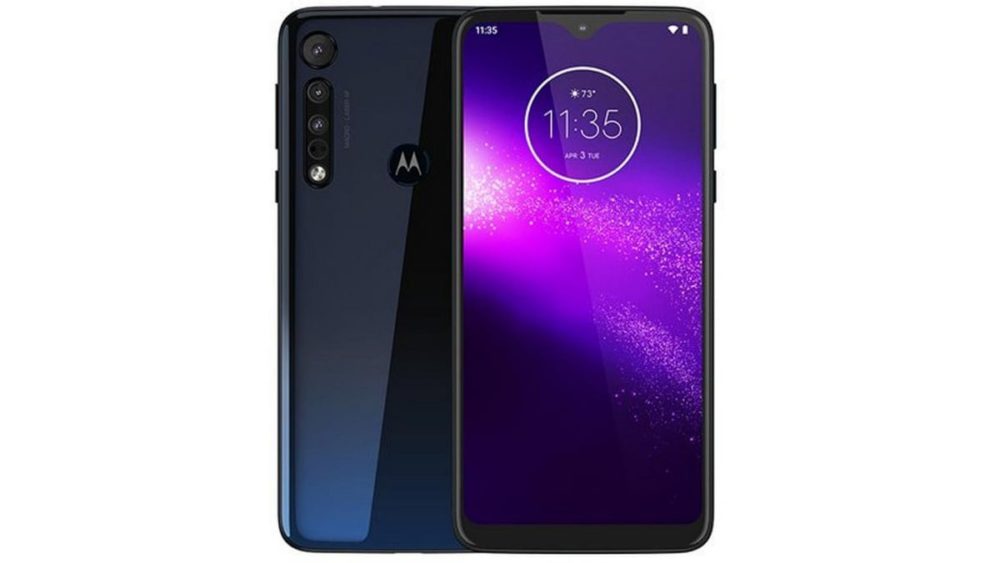 Motorola has been quite active with its One series, with the lineup has been receiving good consumer reviews as well. After Motorola One Vision and One Action, Motorola One Macro will round it off with a mid to low end device.

Last week, the company hinted that the smartphone will be unveiled in the second week of October in India, but the specific date was not revealed. However, the smartphone’s Flipkart teaser page reveals that Motorola One Macro will launch on 9th October. Motorola India, on the other hand, has yet to confirm the date.

Apart from this, the leaked promo was also tweeted by a famous leakster Mukul Sharma (@stufflistings). 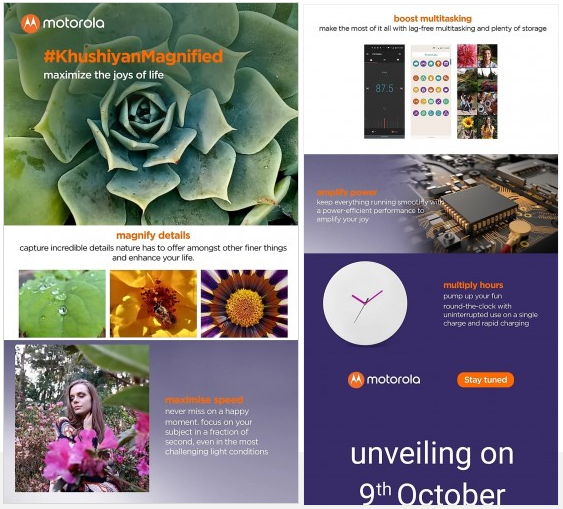 Unexpectedly, the company itself is mum about the phone and has neither tweeted not posted anything on its Instagram account. The last post by Motorola was on 4th October teasing the upcoming smartphone.

Based on other rumors, the smartphone is expected to come with a 6.1-inch waterdrop notch display, 4000 mAh battery, up to 4 GB RAM and 64 GB onboard storage.