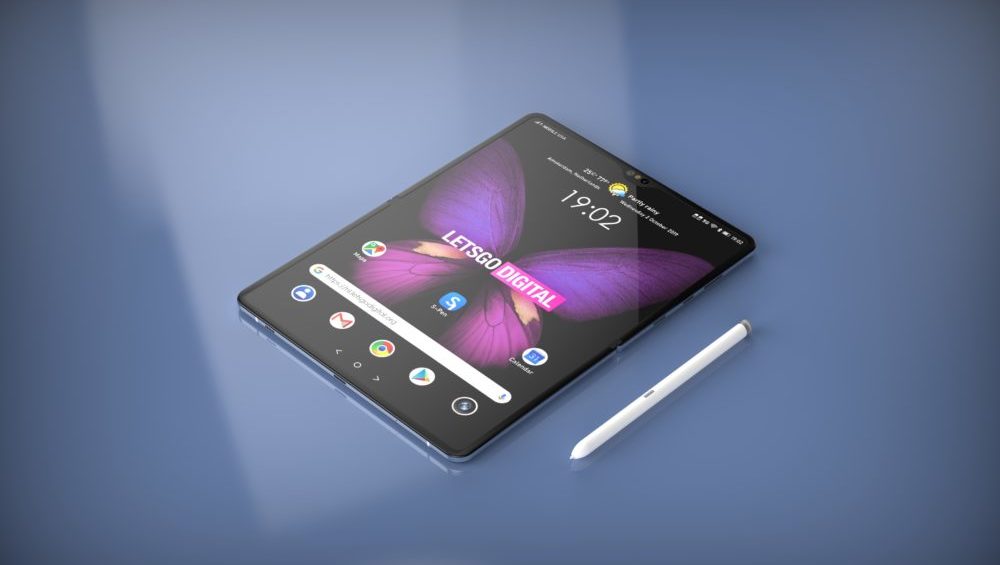 A newly surfaced patent suggests that Samsung might be looking to combine the Galaxy Fold and the Note series.

Samsung originally filed the patent back in April 2019 with the USPTO (the United States Patent and Trademark Office). It was then published 4 months later with the inclusion of the WIPO (World Intellectual Property Office) database. 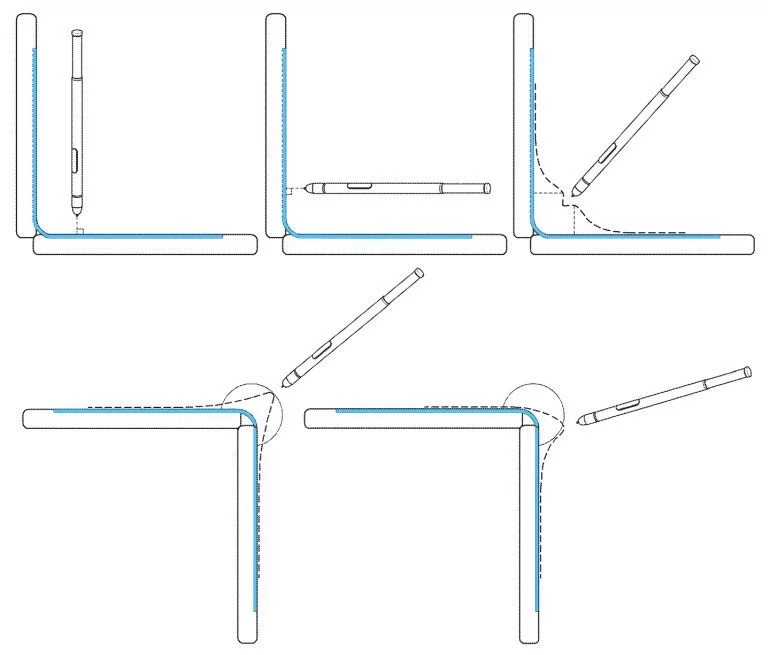 The patent shows a foldable device that, unlike the Galaxy Fold, is also able to fold outwards after which the display is on the outside. The device is also compatible with the S Pen and seems to have support for either hovering or air gestures.

Folks over at LetsGoDigital have designed some mock-up renders which show what this foldable device might look like. 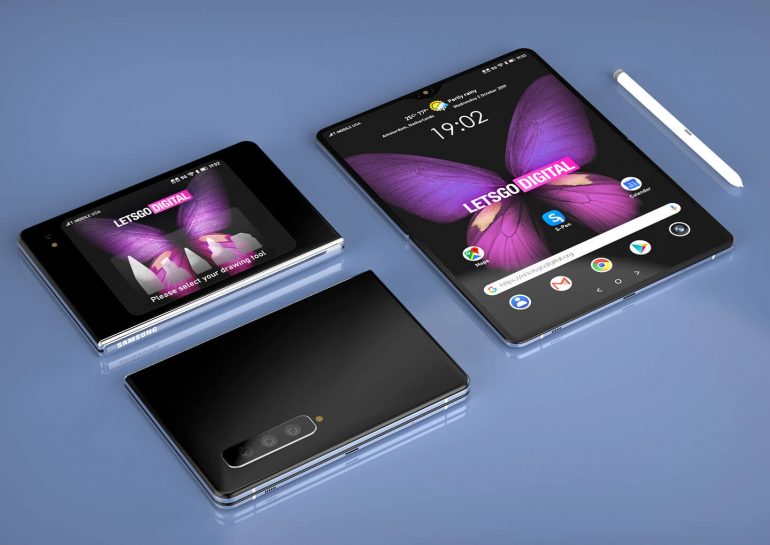 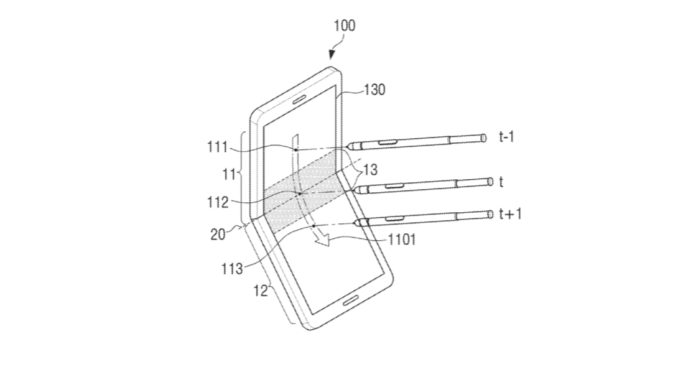 It is common knowledge by now that the Galaxy Fold is quite a fragile device. Its display is made out of soft plastic and can be scratched easily, even with a fingernail. The hinge is also prone to wear and tear if a small amount of dust or debris manages to find its way inside the phone.

Samsung will have to overcome all these hurdles before such a device can become a reality.

The company is expected to showcase its next generation of foldable devices at the next MWC event scheduled for February 2020. Likely, this mysterious device will also make its debut on that event.