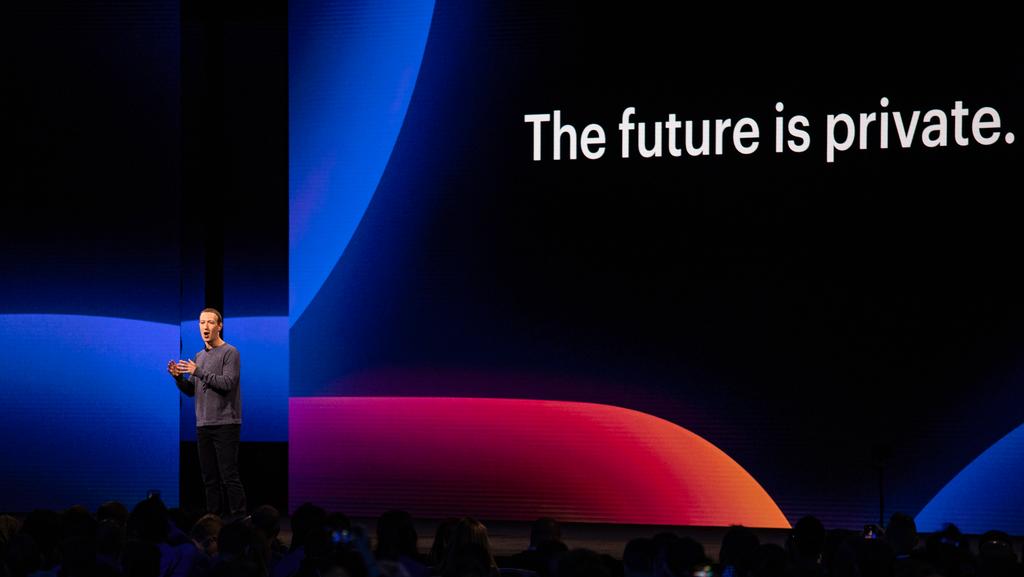 Multiple advertising agencies on Friday announced a proposed settlement with Facebook that will end a class action lawsuit, asserting that the social media behemoth exaggerated the average time its users spend watching videos.

The suit alleges that while Facebook admitted inaccuracies in metrics on press reports, it didn’t take responsibility for the problem. “The average viewership metrics were not inflated by only 60%-80%; they were inflated by some 150 to 900%,” stated an amended complaint.

The suit was filed last year by small agencies based in California and a man in Pennsylvania, who had bought ad space on Facebook.

Facebook fought back against the alleged violation of unfair competition law, breaching the contract and committing fraud, asking whether the advertisers actually rely on these metrics in deciding to purchase ad time.

In initial rounds in the litigation, they were successful in getting the judge to trim the claims but until a settlement was announced, multiple claims including fraud were still live. Facebook maintains that the suit is “without merit”, even after agreeing to pay $40 million.

Here’s the full memorandum in support of the settlement.