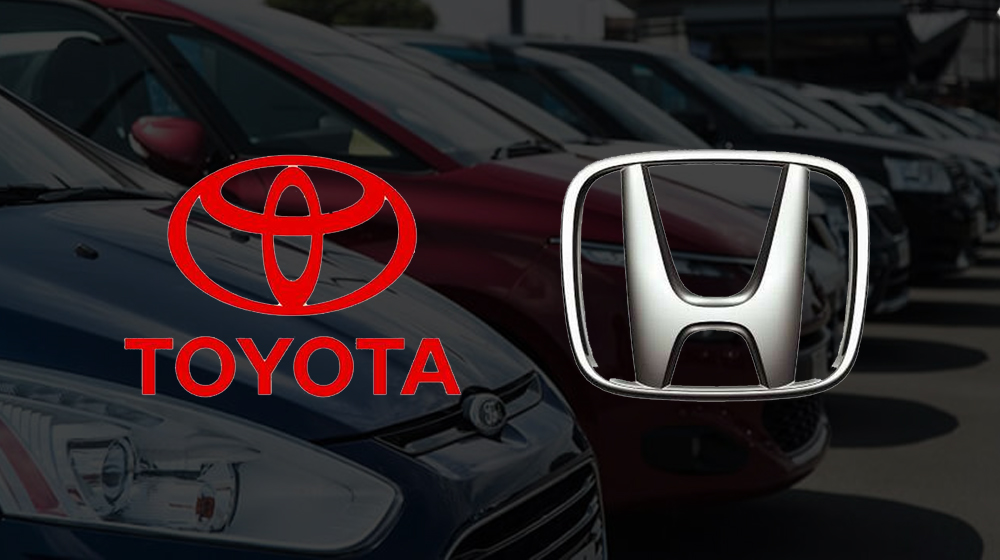 After suffering a decline of 39% sales during the first quarter of the fiscal year 2019-2020, Toyota Indus and Honda Atlas have decided to keep their production plants closed in the month of October as well.

Since the start of 2019, the price of cars has gone up significantly which has impacted the sales massively. The reports suggest that Honda and Toyota will keep their plants closed for 15 and 18 days respectively in October.

This economic instability of the auto industry has impacted Honda and Toyota the most whereas Pak Suzuki remains largely unaffected.

Pak Suzuki’s launch of the Alto 2019 and constant sales of Wagon R has helped them remain on track.

Here is the breakdown of total non-production days (NPDs) for each of local auto manufacturers:

It is imperative to mention that the sale of compact cars remains high but the general population lacks options. The introduction of KIA has not helped either, especially considering the price point at which they are selling their compact cars such as Picanto.

The auto policy has granted freedom to the new entrants but they have also disappointed and the problems which persisted before still exist.

It remains to be seen how these issues will be dealt with in the coming future.