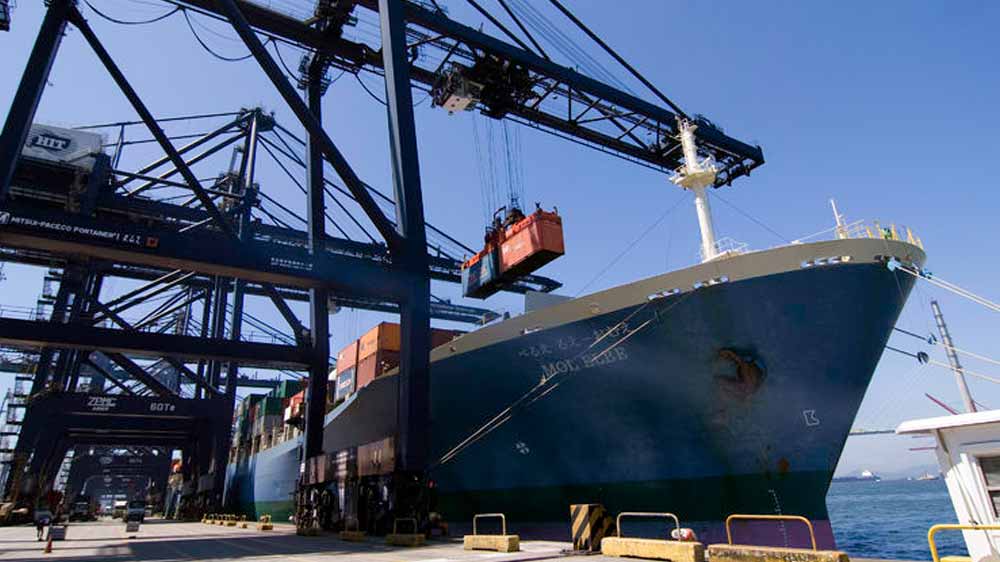 The Prime Minister was also briefed about the development of Hutchison Port Holdings, its parent company CK Hutchison Holdings, and the group’s commitment to play a pivotal role in facilitating the economic growth of Pakistan, as well as supporting the development of Karachi Port into a major hub for trade in Asia.

Prime Minister Imran Khan welcomed the investment from Hutchison Port Holdings and its commitment to Pakistan’s economic prosperity. The Prime Minister reiterated the commitment and focus of the government to facilitate investment and ease-of-doing-business that would ultimately result in economic growth and employment generation.

Ambassador Ali Jehangir Siddiqui stated that as a result of a fairly priced currency, unit volumes of exports were increasing and there was a great need for additional container terminal capacity. As a result, this investment would support our export competitiveness and also result in greater revenue for both the federal exchequer and the Karachi Port Trust.

Hutchison Port Holdings is one of the world’s largest port companies, with over 30,000 employees, operating 52 ports and terminals in 27 countries spanning Asia, the Middle East, Africa, Europe, the Americas and Australia.