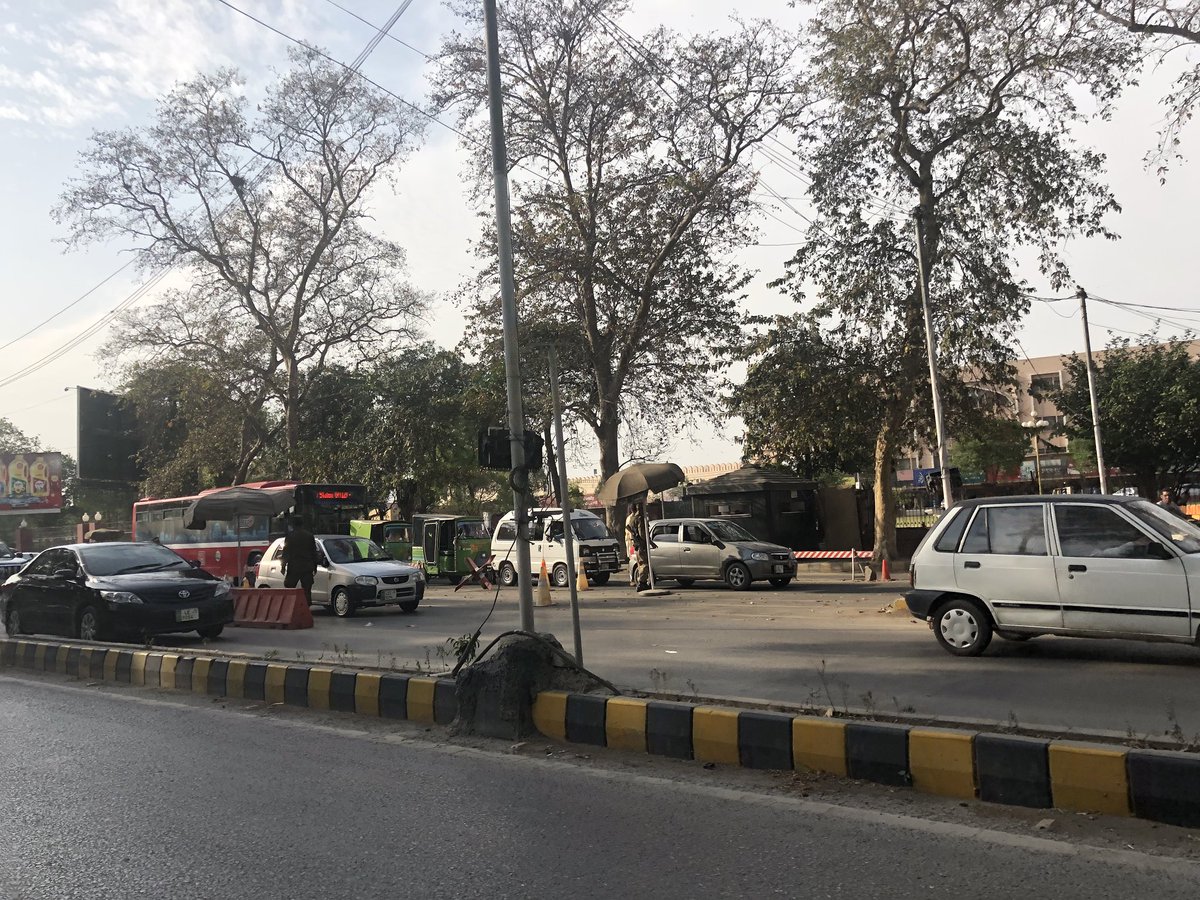 An official said on Saturday, that construction has been started by the Punjab Safe Cities Authority (PSCA) on e-check posts at all entry and exit points in Lahore.

According to the spokesperson, the PSCA has finished building e-check posts at Thokar Niaz Baig, Shera Kot, and Old Ravi Bridge with plans to build them at all entry and exit points of the city.

In the first stage, work has been completed on three e-check posts. The suspicious vehicles will be checked with the help of Safe-Cities camera at these posts and the police present at the said checkpoint will be informed about suspicious vehicles accordingly.

For these measures, separate lanes have been created for rickshaws, motorcycles, wagons, and heavy vehicles as well as fixed dilators, cat-eyes, side-edge, line markings, and speed humps have been installed.