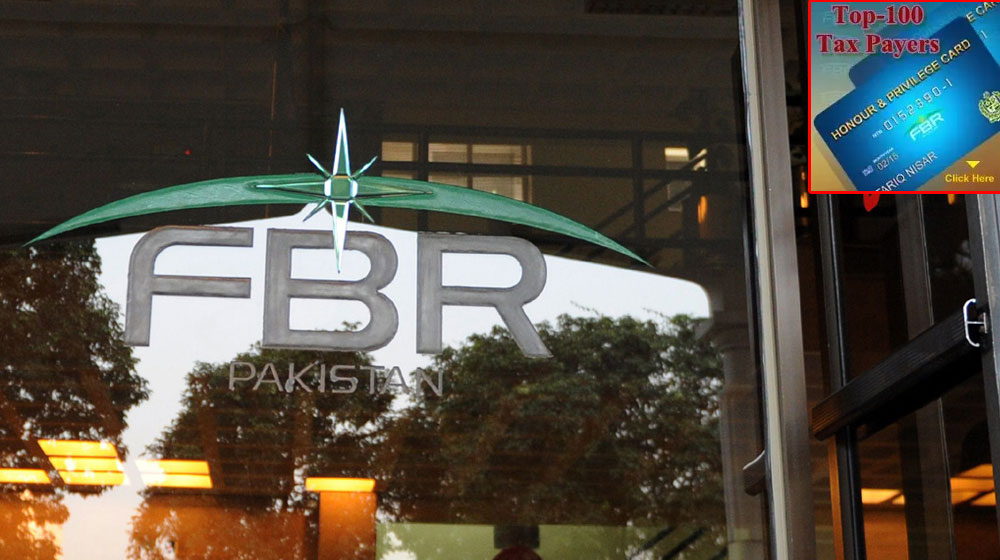 The Federal Board of Revenue has issued notices to 115,223 high net worth unregistered persons involved in banking transactions of up to Rs. 977 billion.

According to a report by a local newspaper, the Federal Board of Revenue has issued notices on the basis of data obtained from electricity distribution and gas companies. They added that data of more than 3.5 million industrial and commercial users was gathered and informal letters were issued to all such consumers asking them for registration.

The report said that in the first phase, notices for registration were issued to industrial consumers and added that in order to develop a holistic view of taxpayers, data was obtained from sources like banks, vehicles and real estate transactions and a data bank was developed.

Based on this data, notices to 115,223 high net worth unregistered people have been issued, involving an amount of banking transactions over Rs. 977 billion.

The report further stated that based on this information and data bank, another 142 high net worth non-filers (registered) including 10 celebrities have been identified and notices were issued to them by field formations.

During the last year, FBR has recovered an amount of Rs. 1.64 billion from 6,451 high net worth cases, which were identified on the basis of economic transactions, said the report.

Specialized units have been created within Regional Tax Offices (RTOs) for fast track processing of these cases. As a result of which, 2,989 returns have been enforced. The demand created is Rs. 4,915 million and the tax recovered is Rs. 1648 million. An amount of Rs. 189 million has been paid by the taxpayers who availed the amnesty on the basis of the action taken by the specialized units.