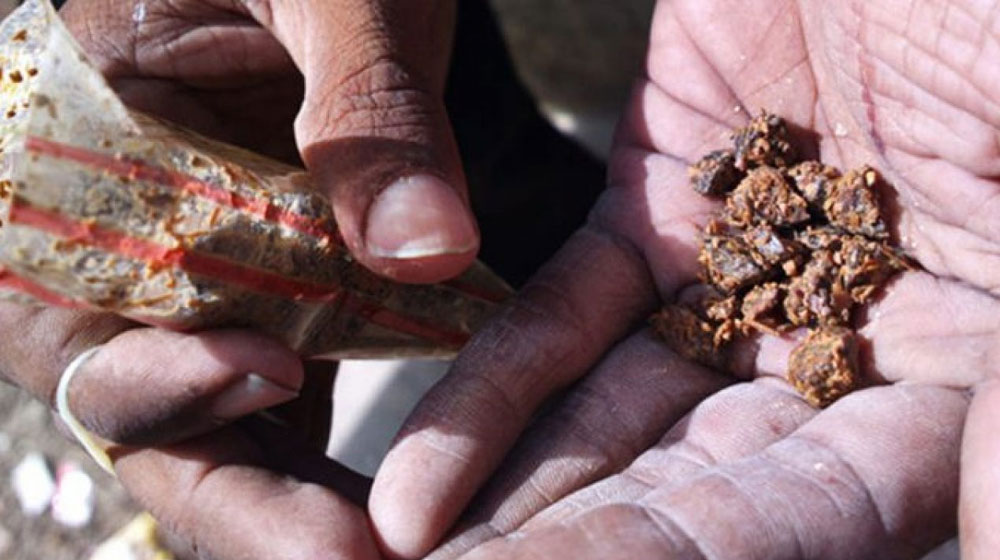 Oral cancer is often associated with smoking in Pakistan. However, there is another major cause of this deadly disease – Gutka.

While every cigarette case comes with a health warning, hardly any such caution is printed on gutka packets, areca nuts (chhaalia), mawa, main puri, naswar, betel quid (paan), and others – all of these products are equally dangerous for health.

Statistics reveal that over 300 million people consume gutka and similar products in the world. 85 percent of them belong to South Asian countries mainly, Pakistan, India, and Bangladesh.

A recent World Health Organisation (WHO) study has revealed that Pakistan tops the chart with the highest gutka consumption in South Asia, leaving India behind.

Though a large number of gutka brands are manufactured in Pakistan, several smuggled from India are also readily available in Karachi and other parts of Sindh. 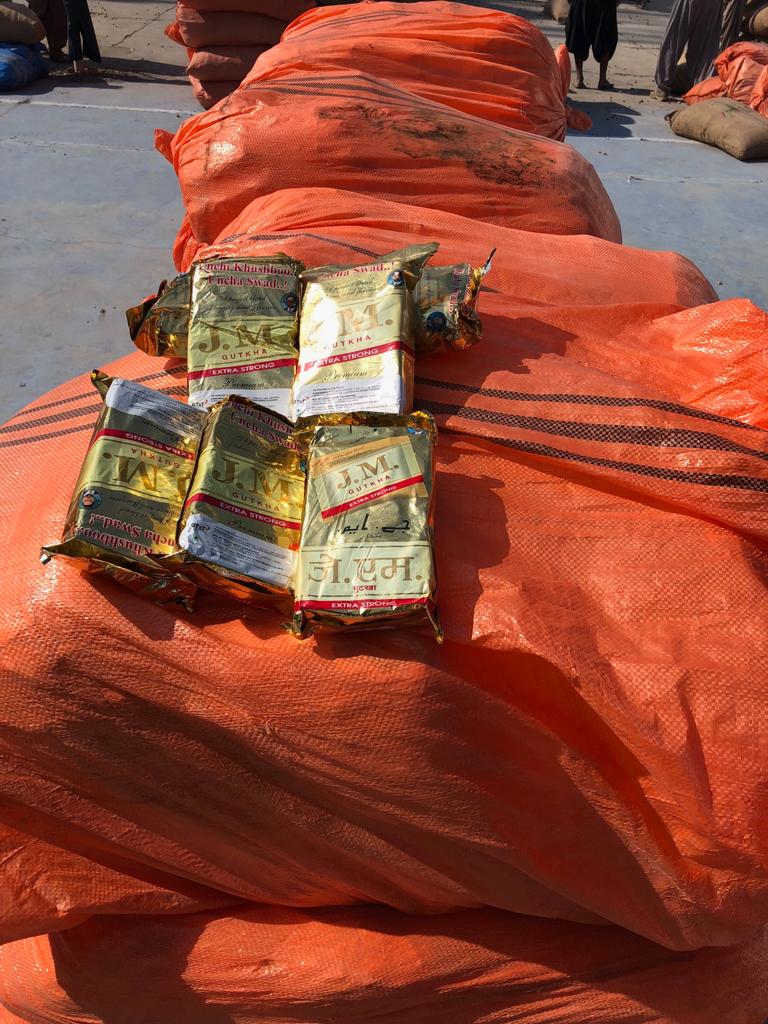 Due to its ever-increasing consumption, the prevalent rate of this ailment in the country has now jumped to 4 percent from the previous 2%, which means that 4 out of 100 people are cancer patients. Alarmingly, 30 percent of such cases have been reported from Karachi alone.

The study has prompted the Sindh High Court to place a province-wide ban on gutka and all similar products.

According to the Vice-Chancellor of Jinnah Sindh Medical University, Professor Tariq Rafi, over 1.4 million people caught this deadly disease because of the consumption of addictive substances like gutka.

He said that the consumption of hazardous ingredients included in gutka not only leads to oral cancer but may also cause prostate, lung, and kidney cancer.

“In the past, oral cancers were most prevalent among people above the age of 50, but nowadays, the disease is widespread among youngsters aged 14-15 years because of smoking and the consumption of chhalia, paan, main puri, and gutka,” he added. 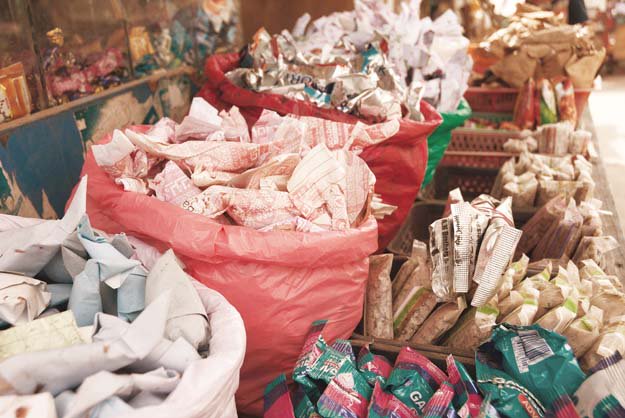 He noted that gutka and similar products disturb the normal functions of the human body.

Regular consumption of gutka and other concoctions changes the color of the inner lining of the cheek from its natural pink to white. It is the first sign of oral sub-mucous fibrosis (OSF), which develops into a blister and eventually into big, painful mouth ulcers.

Some of OSF’s symptoms include a feeling of burning and irritation while eating, weakened teeth, and reduced appetite.

Dr. Noor Muhammad Soomro, the head of the Civil Hospital’s Oncology Unit, revealed that they have received over 900 cases of oral cancer this year, and most of them were youngsters.

He added that the consumption of paan, gutka, main puri, tobacco, sheesha, naswar, and alcohol contribute to about 70 to 75 percent of oral cancers reported in the country.