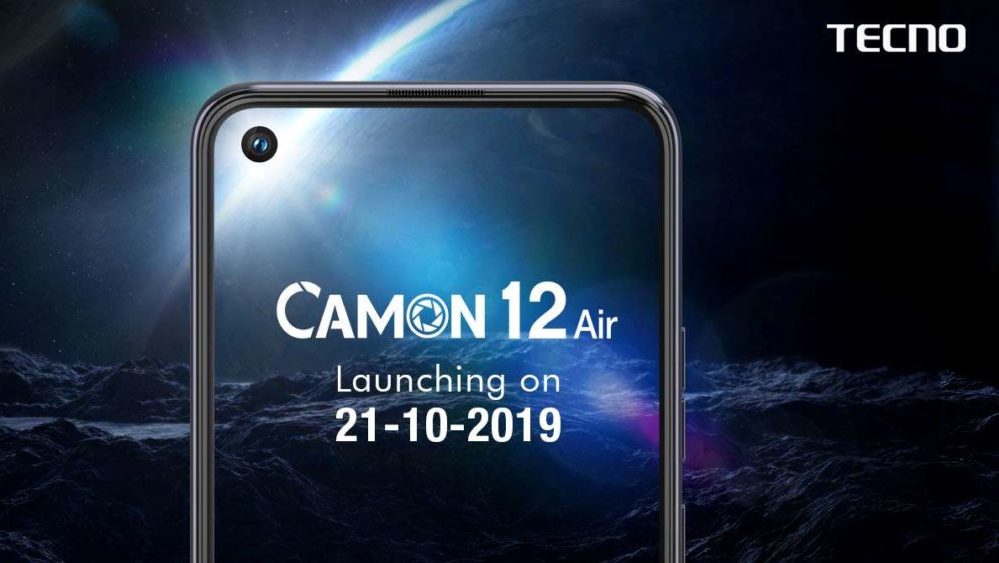 Tecno Mobile has started teasing its Camon 12 Air on its social media pages. As Tecno gears up for the launch of its upcoming Camon 12 Air, teasers have already begun making rounds on social media platforms regarding the price of the phone.

The Price for this phone is not yet revealed but according to the teasers, the price will be under Rs. 20,000, the Final price will be revealed on 21st October, the same as on the launch date.

Tecno has begun a campaign called “Guess the price” on social media, and whoever participates in it will have a chance to win a Camon 12 Air. All they need to do to participate is to guess the price of the phone, which they have already started. 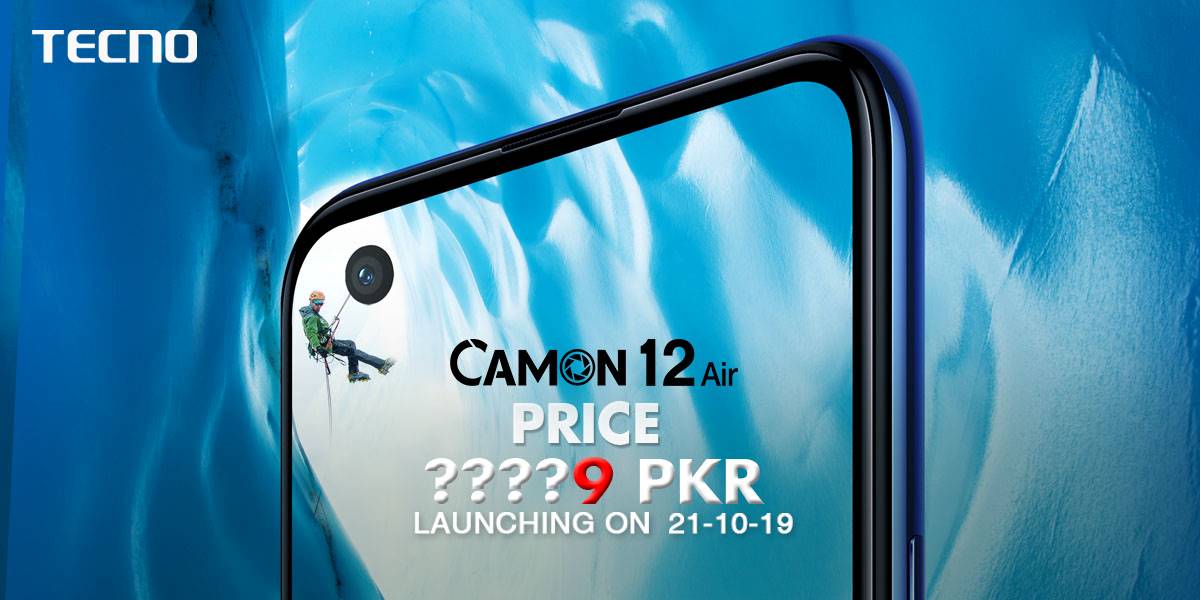 The highlighting feature of the device that has been predicted so far is its punch-hole display. The phone is expected to come with a 6.5-inch screen with slim bezels. The phone features 4GB RAM and 64 GB of storage. A few leaked pictures of the phone suggest that looks-wise, the phone has a very premium appearance.

The phone will be powered by a 4000 mAh battery, a triple rear camera set up (16MP+5MP+2MP) and an 8MP front selfie camera inside the punch-hole. 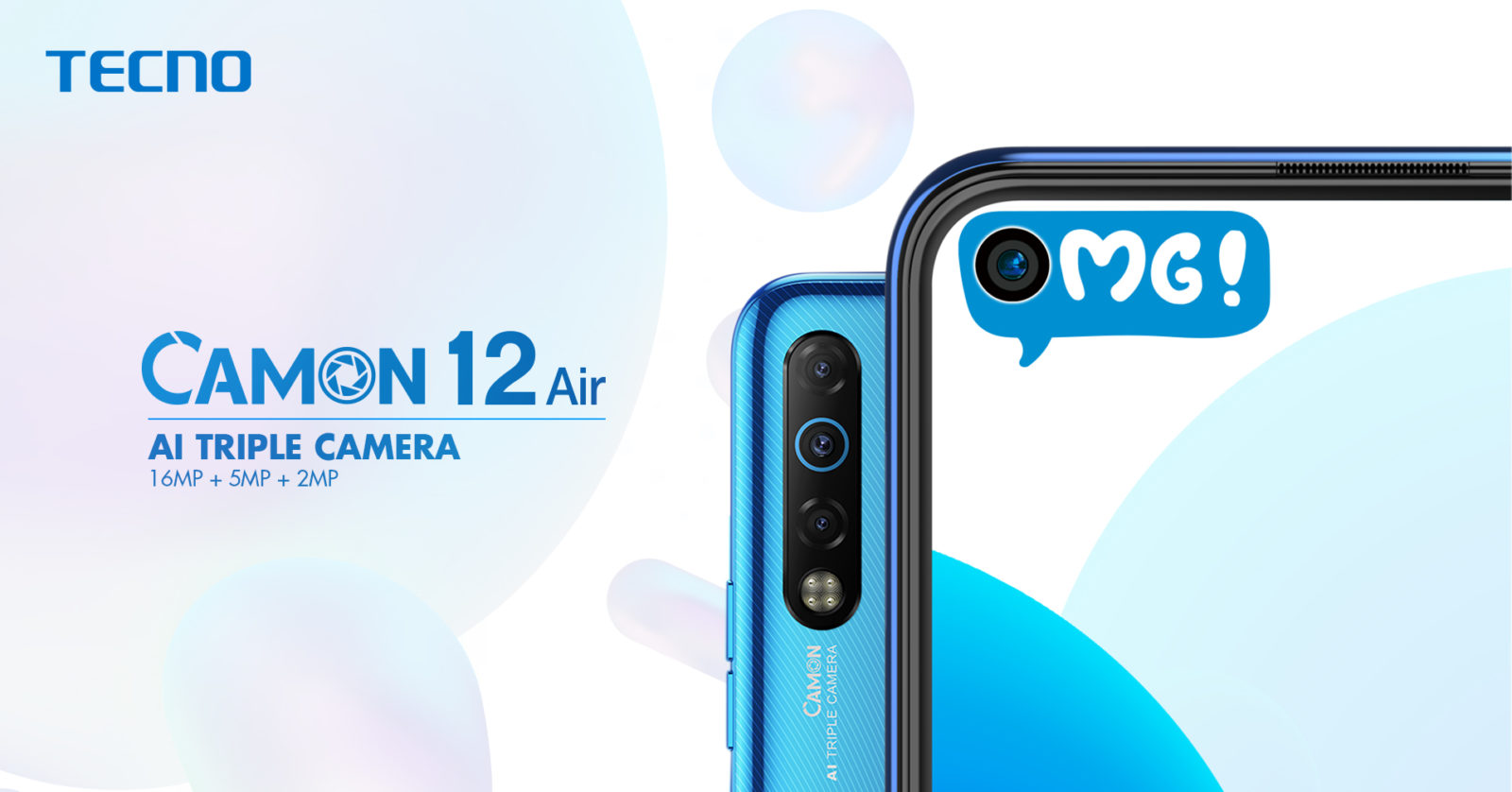 While the price of the phone is still not known as the company has not officially announced it yet, users are guessing the phone will come within the price range of Rs. 20,000 to Rs.  25,000.