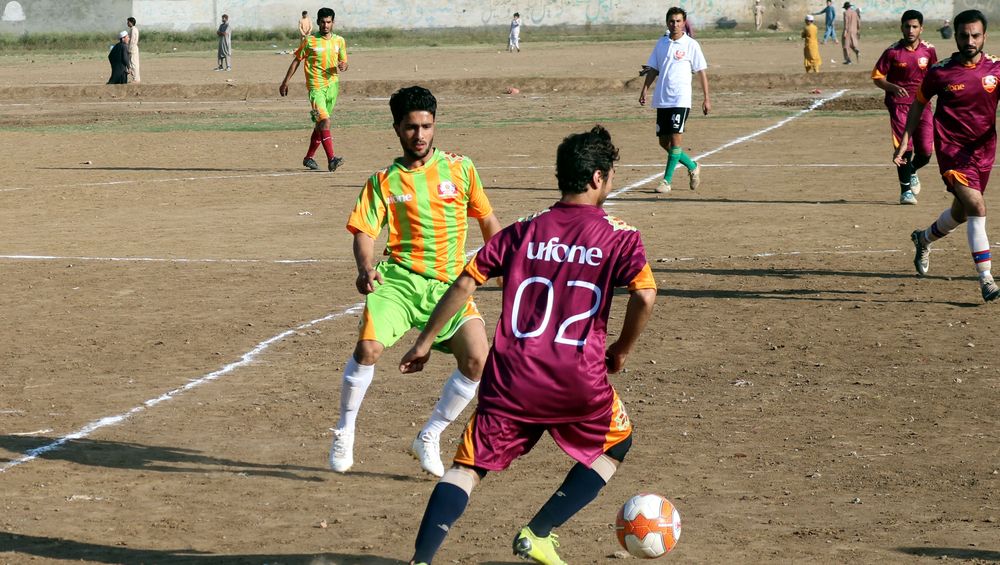 Matches in the remaining cities of Swabi, Mardan, Chitral, Bannu, Abbottabad and Peshawar will be taking place in the coming week.

The 21 cities participating in the tournament have been divided into four regions of Hazara, Malakand, Peshawar and Kohat. The city champions will compete in the eliminators within their respective regions, from where two teams from each region will advance to the Super 8 stage of the championship which will be held at Tamas Khan Football Ground in Peshawar from 18 November.

At the city level, Star 11 FC was defeated by Matta 11 FC in a sensational penalty shootout. The match was played at Matta Cantt. Ground where Matta 11 FC scored on all the five penalties to claim the city title for Swat.

Similarly, in Kohat, the city title match was played between DFA Red FC and DFA Green FC. Shahrukh from DFA Green scored in the 40th minute to put his team in the lead but DFA Red’s Haris scored an equalizer in the 47th minute. The match was decided on penalties where DFA Green won by 5 penalties to claim the city title.

Dir Tigers FC beat Chakdara Juniors FC 5 -1 at the city qualifier played at FC Ground Chakdara. Mazar Ghaffar scored a hat trick to get his team the decisive lead to win the match. Besides him, Sher Ali and Haider scored from the team while Chakdara Juniors’ only scorer was Saifullah.

In Buner’s Gadezi ground, Buner Star FC beat Buner Markhor 1 – 0 to claim the city title for Buner. Ilyas scored the only goal of the match.

Hangu’s city title went to Hangu 11 who beat Thall 11 2 – 0 in a nail biter played at Hangu Complex. Naveed and Israr scored from Hangu to take their team to the eliminator round. 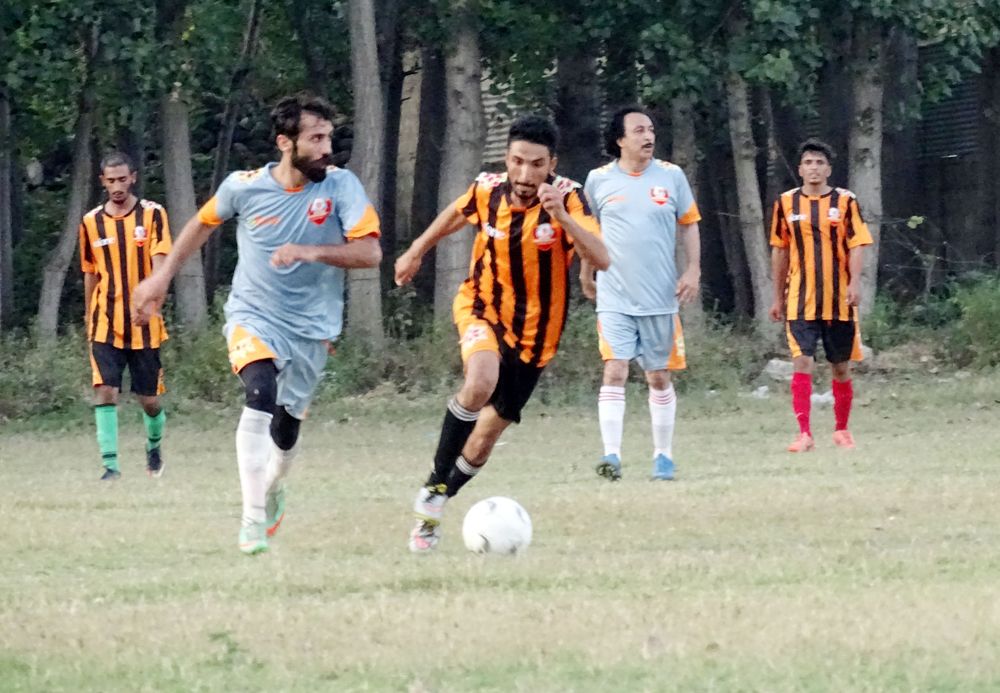 Nowshera White FC beat Nowshera Red FC at Farooq stadium in a one-sided affair by 5 – 1. Nowshera White dominated the game from the beginning where Ayaz scored two goals. His teammates Muhammad, Farhan and Shakeel contributed with one goal each. Nowshera Red’s only goal was scored by Umer Farooq.

Ufone Brand Ambassadors and football stars Jadid Khan Pathan and Riaz Ahmed visited various schools, universities and colleges where they interacted with the young students and provided them with their insights on techniques of playing competitive football. The students were also given a chance to play exciting games and win tournaments merchandise and gifts.