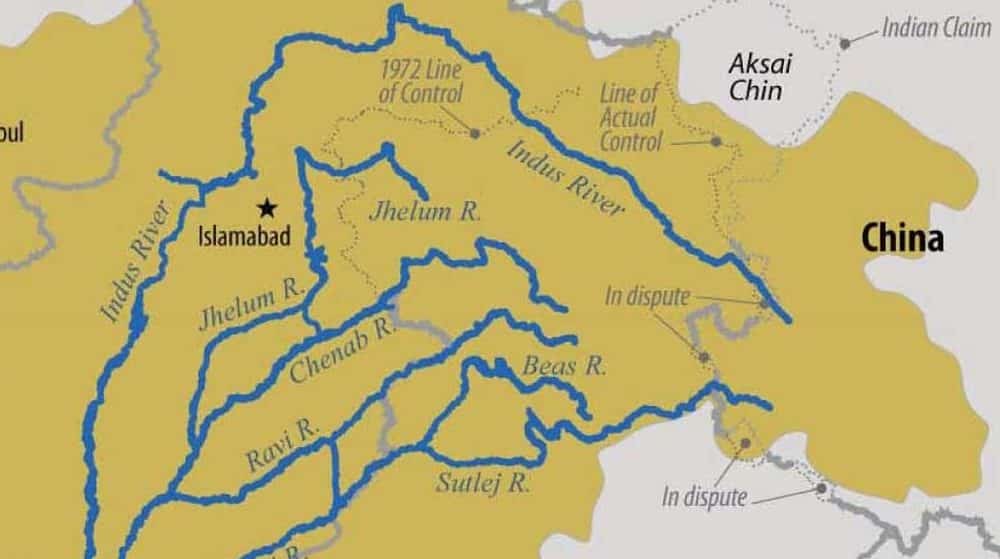 On Thursday, Pakistan rebuked India for halting its share of water under the landmark Indus Water Treaty, stating that any such action would be understood as an act of aggression and they have the right to respond in kind.

The Foreign Office Spokesperson issued this statement after recent statements by Narendra Modi, the Indian Prime Minister who said that India would halt the water flow to Pakistan.

While addressing the weekly news update, Dr. Muhammad Faisal pointed towards the 1960 World Bank brokered treaty, under which Pakistan had exclusive rights of three western rivers.

Any attempt by India to divert the flow of western rivers will be considered an act of aggression and Pakistan has the right to respond.

He continued that such statements issued from the Indian leadership are further proof that the BJP-led government is aiming at making India an “irresponsible aggressor state that has no regard for human rights and international obligations.”

“Such statements should be an eye-opener for the world which must realize the extremist government of Modi is a clear threat to peace in South Asia and the World,” Faisal said.

Under the Indus Water Treaty inked in 1960, Pakistan has unfretted access to the western rivers Indus, Jhelum, and Chenab, while India enjoys the same rights over the eastern rivers Ravi, Beas and Sutlej.

Surprisingly, the historic treaty has withstood three wars and turbulence in a tense relationship between Pakistan and India. Unfortunately, in recent times under the BJP rule, India has sought to scrap the water accord.