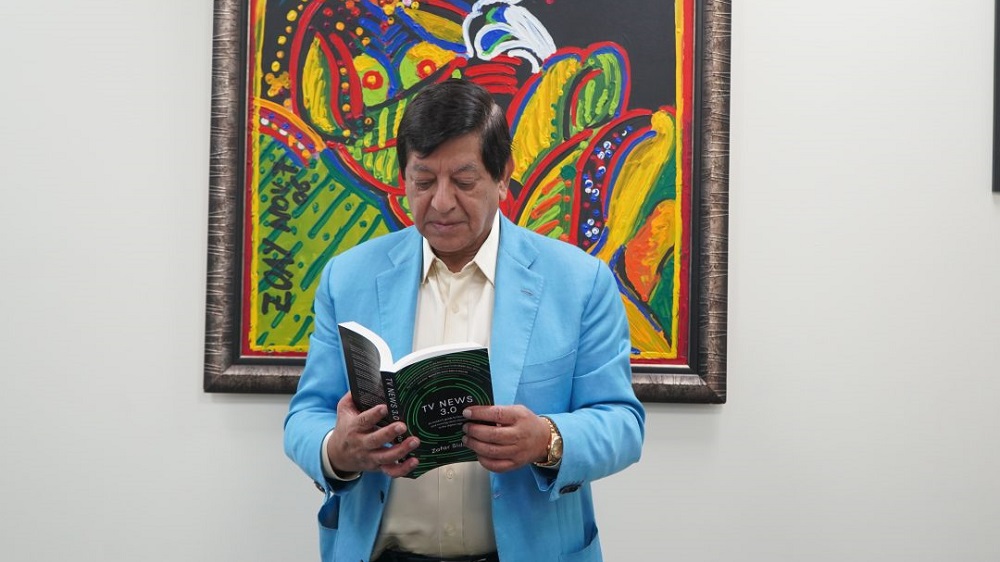 Television news—which has played a crucial role in the world’s most momentous events, from wars and royal weddings to humankind’s first steps on the moon—is in the midst of a digital revolution.

In its early years, TV news was monopolized by large corporations and state broadcasters, who controlled what went on air and where. Then, technological advances in the 1980s enabled billionaires such as Ted Turner and Rupert Murdoch to muscle in and beam 24-hour news channels across the world via cable and satellite.

Today we are living through a third, turbulent iteration: streaming over the internet is radically changing how television is produced, watched and delivered.

It has so dramatically lowered the costs of entry into what was once the exclusive domain of governments, multinationals, and tycoons that almost anyone can now set up their own global news channel. But in such a fragmented world, awash with ‘fake news’, what can we trust?

In this authoritative study, Zafar Siddiqi, who has launched and run four news channels across three continents, discusses the implications of this new era and challenges to television news.

TV News 3.0 is a book from a media house owner which will interest entrepreneurs, media and journalism students, industry insiders, and anyone who has mused about television’s effect on humanity. The book is a step-by-step guide for launching a news channel in the digital age.

The book dwells at length on aspects of the news business such as: 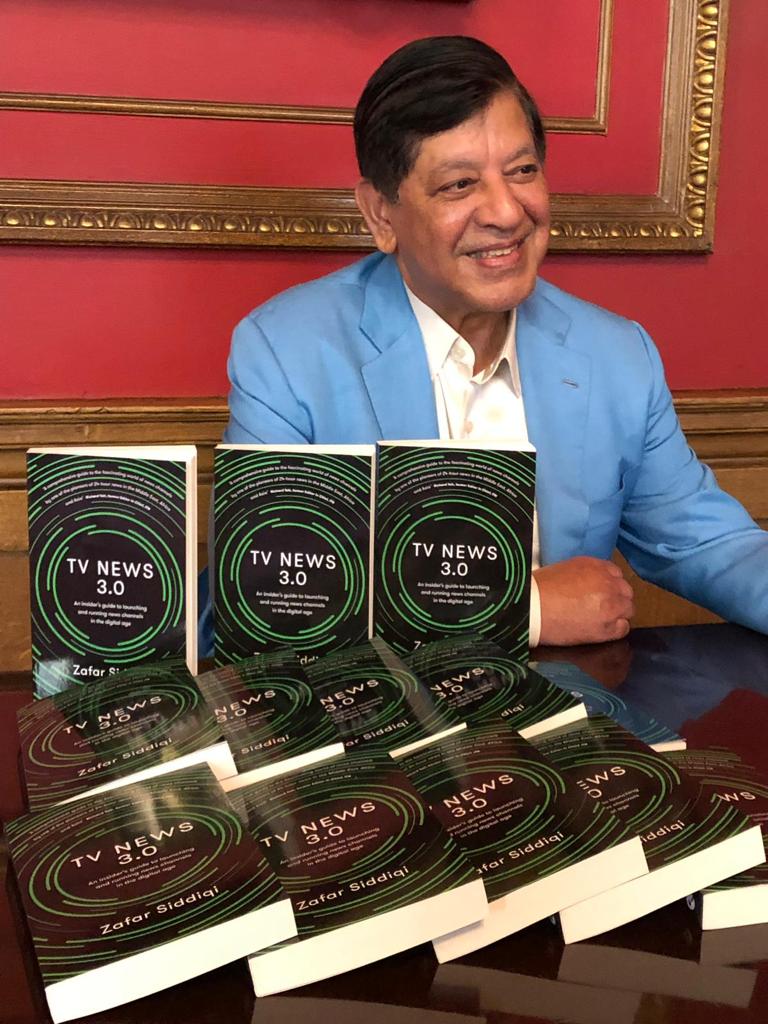 Zafar Siddiqi is a chartered accountant by training and was with KPMG for 18 years but he branched out into television by starting Telebiz, a private production house that created business shows. After Telebiz he started CNBC networks in 18 countries and most Pakistanis will be familiar with another of his creations, SAMAA TV.