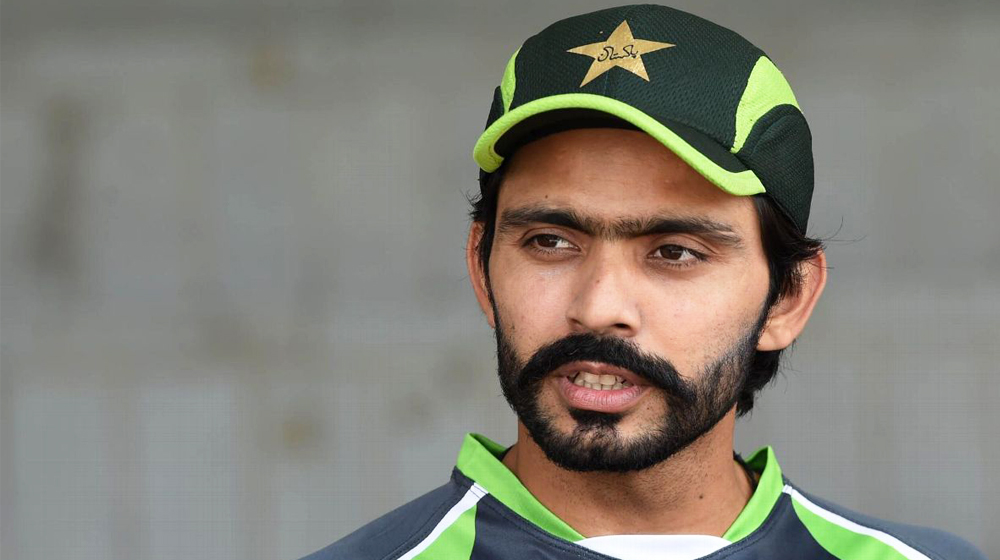 People say good things come to those who wait but this is neither accurate nor applicable in Fawad Alam’s case. The left-handed batsman turned 34 recently and it still feels like yesterday when he was being touted as the next big thing and a gem to have emerged from Pakistan’s domestic system.

Fawad Alam’s non-selection case is a perplexing one and you might have to wade through archives before you can find a similar one; he played his last Test match — which was his third overall — in 2009. For context, it was the same series in which Umar Akmal made his debut.

Ten years have passed since Fawad made his debut against Sri Lanka. In this time frame, PCB changed its chairman 9 times, Pakistan lost its rights to host international matches, PSL became a huge success, cricket returned to Pakistan after 10 years — and the run-machine is still topping charts of a rotten domestic circuit, hoping to get a glimpse from the team selectors. 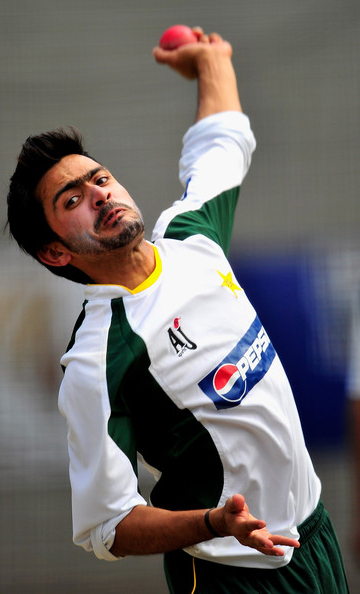 Fawad started his cricketing career at a young age of 17. There were early signs of his brilliance when he scored an unbeaten 43 in the semi-final against arch-rivals India, helping Pakistan reach the final of the U-19 World Cup which they went on to win. That innings cemented Alam’s reputation as a talented left-handed all-rounder, something Pakistan has agonizingly lacked since the days of Wasim Akram.

The real breakthrough for Fawad came in the 2006-07 season where he out-performed everyone in a local T20 tournament. Despite losing the final, Fawad went home with all the awards of the tournament; Man of the Final, Man of the Series, Best Batsman, and Best Bowler award.

All of his performances were too overwhelming and he was deservedly called up for the international side.

Pakistani selectors had some soul-searching to do after the international team faced an early exit from the 2007 World Cup. Pakistani team was criticized for being aged, unfit and more; as a result, Fawad Alam was called up as he was deemed as one of the fittest young cricketers in Pakistan.

Fawad joined a struggling side and as his luck would have it, a golden duck on his debut did not help his cause. In his first 7 ODIs, Alam had already batted at no. 5, 6, 7, 8 and 9; it was a clear indication that the management did not know how to fully utilize him before his selection. Being rotated so often can be demoralizing for a batsman but perhaps, that was never taken into consideration.

However, surprisingly, his most impressive knock came in at 9th position against Sri Lanka in Toronto where Pakistan was chasing the game. Following Sohail Tanvir’s return to the pavilion, Alam took charge and scored 23 off of 8 balls, which proved crucial in Pakistan’s win.

Alam was also selected for 2007 World T20, but he only got one game in the tournament, which was yet another psychological blow for him. He continued to be in and out of the team for the next two years before he was finally called up for Test cricket.

No Help From Experienced Players

For all the debutants, it is important that they have experienced players around to guide them. Fawad Alam joined the likes of Muhammad Yousuf, Younis Khan and Misbah-ul-Haq for his first Test match and it seemed all good on paper.

Utilized as an opener alongside Khuram Manzoor, he managed 16 runs whereas the rest of the players failed miserably; Khuram Manzoor (3), Younis Khan (0), Muhammad Yousaf (10), Misbah-ul-Haq (0), Kamran Akmal (9). The supporters were yet again criticizing Alam for not delivering a strong opening partnership as Pakistan were all-out for 90.

In other words, the openers were the scapegoat for the failure of the experienced players. However, Fawad trusted his ability and shut all the critics as he managed to score 168 runs in the following innings. Pakistan still lost the match as the middle-order crumbled yet again in the second innings.

Fawad Alam And His Technique

Various selectors have taken charge but the prejudice against Alam has been the common denominator. Most selectors have remained silent whenever Alam’s omission has been talked about in media.

Many claim that it’s perhaps his technique which has caused him to be overlooked; which is a rich statement to make when you consider that Chanderpaul — one of West Indies’ finest batsman — had a similar style of play. Steven Smith, who is another fine example of a player who has the most unconventional technique but he is one of the finest batsmen of the current era.

Brendon McCullum, MS Dhoni, AB de Villiers — these players are icons of the modern game because they possess an ability to create something which has rarely been seen before; their unconventional shots are a true spectacle. So the real question is:

Is someone’s uniqueness a threat or something you can capitalize on?

Moreover, if a person can score over 10,000 domestic runs with a flawed technique then the Pakistani team is in dire need of unconventional players rather the opposite.

It is worth mentioning that Fawad is only the second-fastest player to reach the 10,000-runs mark in his 211st innings, behind the legendary Hanif Mohammad who reached the tally in 189th innings. Mohammad Yousuf and Misbah-ul-Haq reached the landmark in 219th and 221st innings respectively.

When we talk about merit, we talk about performances and statistics. Analyze both and you will realize that the claims of ‘merit base selection’ from PCB is utter nonsense.

Fawad Alam currently averages 55.77 in first-class, which is the 3rd highest among batsmen starting their career in 2000s. The only players with better averages are Steve Smith (56.92) and Chiteshwar Pujara (56.77), who are renowned international cricketers, unlike him. Both are top-ranked in the longest format of the game.

Haris Sohail, who made his debut against Sri Lanka in 2017, did not play any first-class match in the three years before 2017, but he was preferred over Fawad Alam and Asif Zakir. During those three years, Fawad Alam scored 2070 runs with an average of 59.14 , while Asif managed 2415 runs (63.33 average).

Shan Masood is another player who has been given chances but largely failed to impress; he has 15 Test matches under his belt and only averages 26.43 with a best of 125. His first-class performances are nowhere near as convincing as Fawad Alam either.

Haris and Shan are only the surface of how Fawad has been mistreated; the matter becomes even worse when PCB is actually considering Salman Butt for a possible return — the man responsible for ruining Pakistan’s reputation on the international stage and dragging Muhammad Amir down with him. To top it all off, Butt’s performances haven’t been anything special and his slow paced-innings only hints towards selfish play whether its a domestic T20, One Day or a First Class matches.

The claim isn’t why Haris and Shan are playing instead of Fawad, that can never be the argument since there’s no comparison between the three. The comparison is only drawn to reflect the odd selection process of PCB; it isn’t based on merit but perhaps favoritism.

Former PCB Chairman Shahryar Khan argued that he would have Fawad “among centrally contracted players.” He also added that perhaps age might be a factor relating to his return. But if that’s the case then why is Butt, 34, being reviewed? Why were Misbah-ul-Haq (42) and Younis Khan (38) in the team? Azhar Ali (33), Asad Shafiq (32), Yasir Shah (32) and Wahab Riaz (33) are all featuring for Pakistan.

This perplexing situation makes you think that perhaps second chances do not exist when it comes to Fawad Alam. The left-handed batsman was ignored during the reign of Mickey Arthur and despite being given hope for a return under Misbah-ul-Haq, he has been again ignored for the upcoming series against Australia.

This injustice points towards a clear bias against Fawad Alam, which is entirely possible given PCB has shown countless examples of such behavior towards players. I sincerely hope that the captain forces PCB’s hand into selecting a cricketer who has given up his life for the sport that we all love.