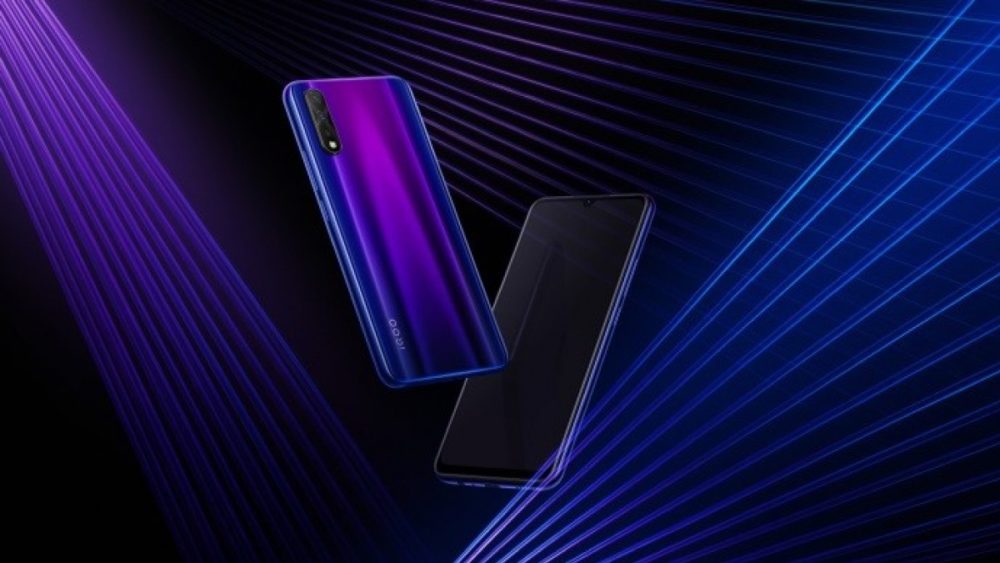 Vivo’s gaming series Smartphone lineup, the iQOO, was only introduced in February this year and the company has already launched five different variants under the lineup. The latest entry is Vivo iQOO Neo 855, which is a successor to the previously launched Vivo iQOO Neo with SD845. The rest of the smartphone specifications are pretty much the same.

Aesthetically, the smartphone is similar to the previously launched Vivo iQOO Neo. It is built around the same 6.38-inch waterdrop notch AMOLED panel. The triple sensor camera is vertically stacked on the backed and the fingerprint sensor is housed under the display.

The smartphone is available in three colors Purple, Aurora White and Black. 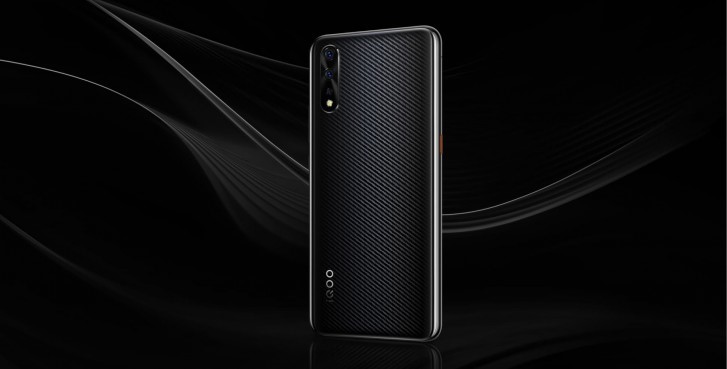 In comparison with the previously launched Vivo iQOO Neo, this smartphone comes with pumped up internals. Instead of a Snapdragon 845, it comes with Snapdragon 855 at the helm, backed by 6 GB or 8 GB of RAM and 64 GB or 128 GB of onboard UFS storage.

It has four memory variants:

Software-wise, it runs on the same Funtouch 9 skinned Android 9.0 Pie. It also comes with some software boosters to make use of all the top-notch hardware.

The smartphone is equipped with a cooling system that features a long thin pipe that has liquid cooling which dissipates the heat across the CPU and GPU.

At the back, the Vivo iQOO Neo 855 comes with a triple sensor camera with a 12 MP main sensor sitting behind an f/1.8 lens, joined by an 8 MP ultra-wide sensor and a 2 MP depth sensor.

For selfies, this gaming-oriented smartphone features a 12 MP sensor.

The whole package is fueled by a 4500 mAh battery that is backed by 33W fast charging, 30% faster than the original Neo.

The base variant of the smartphone will set users back by $280 while the maxed-out variant will cost $380. It will be available for sale by 31st October.