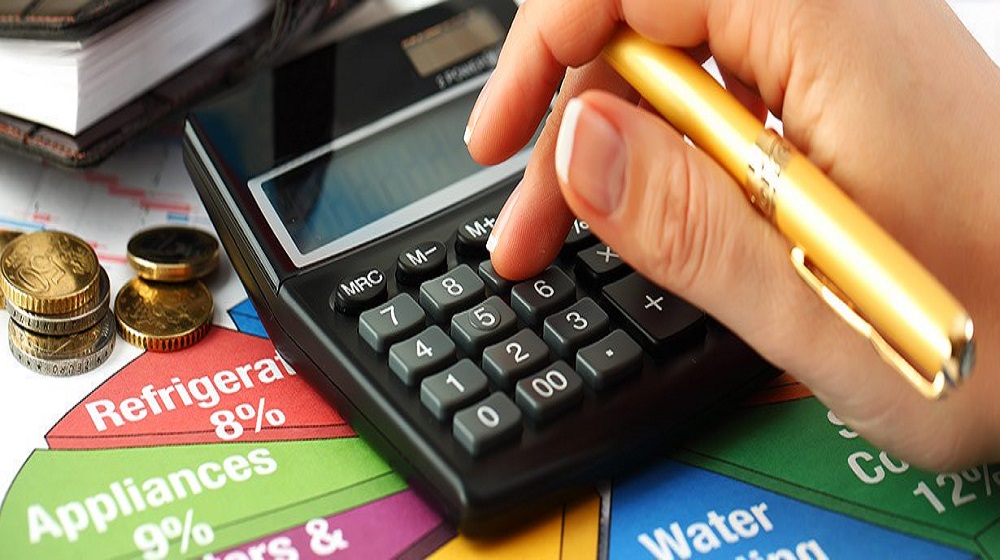 The Auditor General of Pakistan (AGP) has detected a large number of irregularities, worth Rs. 7.44 billion, in accounts of public sector enterprises (PSEs) of Khyber Pakhtunkhwa.

According to details, it includes 42 cases of provision of funds, wasteful expenditure on a rest house and delays in claim insurance. Other than that, there are 13 cases of less/non-recovery, irregular retention of development funds, irregular award of contract, non-depositing of interest, non-deduction of tax and 11 cases of irregularities of miscellaneous nature during the financial year 2015-16.

The audit report has noted that the provision of funds to the Pakhtunkhwa Energy Development Organization was in violation of KP Energy and Power Development Fund Ordinance 2016.

The Energy Development Organization could only utilize Rs. 490.49 million during 2012-13 and 2014-15 on said projects. The financial requirements of these projects were not properly assessed before the release of funds. Moreover, the consumption of funds was also not monitored periodically by the Energy and Power Development Fund management and as a result, Rs. 6,486.64 million remained unutilized.

The audit mentioned that the release of Rs 6,486.64 million by Energy and Power Development Fund was done without proper assessment and resulted in the loss of interest income amounting to Rs. 421.62 million. This caused the Pakhtunkhwa Energy Development Organization to miss its targets on all 7 projects.

The second problem detected in the Pakhtunkhwa Energy Development Organization was the irregular expenditure of Rs. 14.88 million incurred in the appointment of Chartered Accountants. The auditors are required to be appointed in consultation with the office of the Auditor General of Pakistan (AGP).

During the audit, it was observed that the board of the Fund approved the appointment of M/s M Yousaf Adil Saleem and Co, Deloitte Chartered Accountants at a fee of Rs. 14.88 million to conduct an audit of GPI, Pension, Contributory Provident Fund and Energy and Power Development Fund.

No consultation with the office of the Auditor General of Pakistan was made while making this appointment.

It has also detected a case of non-recovery of loss amounting to Rs. 32.69 million from the contractor of the Forest Development Corporation (FDC). During the audit of Forest Development Corporation (FDC) for the period 2014-15, it was observed that on December 08, 2014 a huge volume of 16,589.61 cft timber valuing Rs. 32.69 million was set on fire by unknown offenders.

FDC had entered into an agreement with M/s Ahmad Hussain on April 18, 2012, for forest operation up to April 30, 2015. As per agreement, the contractor was responsible for making good on the loss. However, no action was taken against the contractor. The corporation sustained a loss of Rs. 32.69 million due to fire as assessed by the Deputy Forest Manager Swat.

The audit report also noted the non-recovery of outstanding dues to the tune of Rs. 66.70 million from allottees of industrial plots by Sarhad Development Authority (SDA).

During the audit of the authority for the year 2015-16, it was observed that the management failed to recover the recurring charges on account of maintenance, water and extension from the allottees of plots at Industrial Estates, Peshawar, Gadoon, Hattar, and Nowshera.