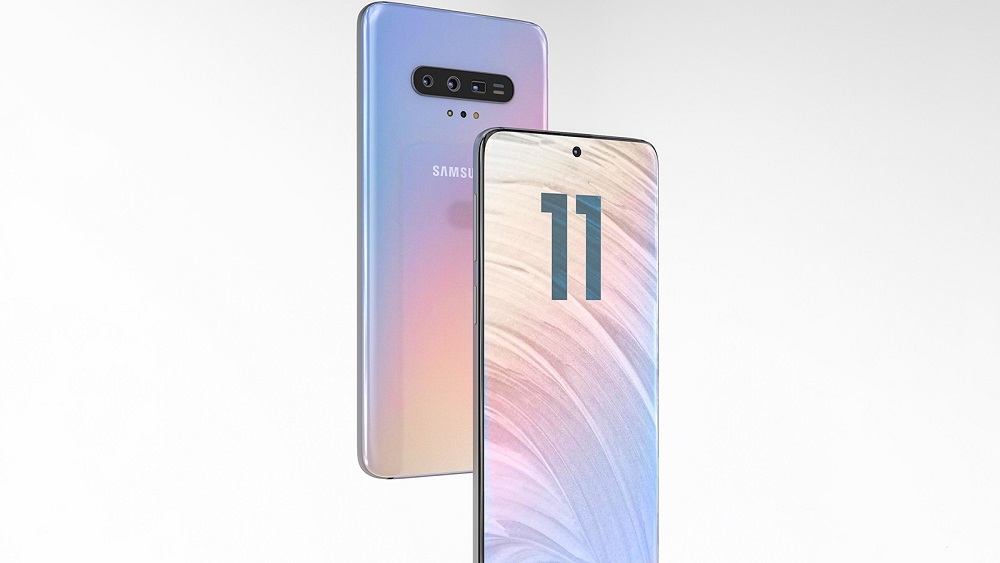 As we get closer to 2020, leaks about the Samsung Galaxy S11 are getting more frequent, and rightfully so. Galaxy S11 is one of the most anticipated flagships of the upcoming year. Based on the company’s previous lineup strategy, Galaxy S11 is expected to launch on February 2020.

Four months ahead of its launch, Samsung’s R&D has reportedly finalized the flagship’s internal configuration and design. The news was made public by a famous tipster Ice Universe who is known for his authentic leaks.

The news also coincides with the company’s typical development timeline. For Samsung Galaxy S10, the R&D ended by November 1, 2018.

Even though Ice Universe has not provided us with any details regarding the design that Samsung has planned, according to other reports, the Smartphone is expected to feature the Infinity-O AMOLED display with smaller punch holes and thinner bezels.

The slightly toned-down, Galaxy S11e might come with a flat display with a punch-hole while the regular S11 is expected to sport a curved edge display with a dual punch hole that will most probably feature a dual-sensor selfie camera.

Moving to the Samsung Galaxy S11+, the phone is expected to boast a triple sensor selfie camera housed in a wider punch hole. The third sensor might be a ToF sensor or a wide-angle lens.

As far as the rear cameras are concerned, the company is reportedly working on an upgrade for all devices. The S11 and S11+ are expected to feature a quad sensor rear camera with a 16 MP main sensor.

Under the hood, the Smartphones will either feature an Exynos 990 or a Snapdragon 865 coupled with 8 GB or 12 GB RAM. Lastly, the smartphones will most probably run on Android 10 straight out of the box topped with One UI.