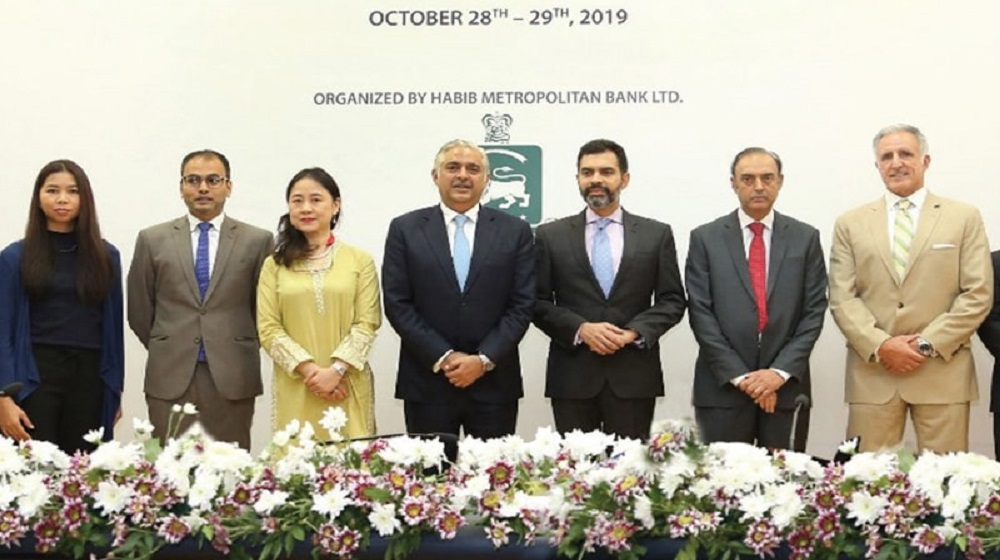 State Bank of Pakistan (SBP) Governor Dr Reza Baqir has said that significant progress has been made between the May-September 2019 period to meet the action plan set by the Financial Action Task Force (FATF).

There is a major rethink of the approach being taken by the authorities in early to mid-2019. Consequently, a number of steps were taken to significantly strengthen our approach to making progress on these issues.

He, however, stressed the need for putting in more efforts so that the progress on the remaining areas could be ensured and that Pakistan came out of the grey list in the next meeting of FATF.

The conference was conducted by SBP and the Asian Development Bank at the SBP head office.

The governor informed the audience that since the grey-listing, SBP had arranged many AML/CFT outreach and awareness programs for its regulated entities and stakeholders, adding that the conference was a useful platform to understand the AML/CFT challenges being faced globally and the best practices followed in mitigating such challenges.

In the context of implementing AML/CFT requirements, the governor urged the financial sector to make efficient use of technologies for assessment of risks, controls and ongoing monitoring of financial transactions and enhance capacity by continuous training of their employees.

ADB Country Director Xiohang Yang and HabibMetro Bank President & CEO Mohsin Ali Nathani also spoke on the occasion. Yang stated that AML/CFT is a critical issue for trade finance, which is why ADB’s Trade Finance Programme is playing an increasing role in this space.

She stated that ADB had a strong commitment to work with Pakistan’s banking sector and the SBP on this issue.

Yang further stated that the FATF had identified enhanced capacity building/training in AML/CFT as an immediate priority requirement and they were pleased to partner with the SBP and thankful to HabibMetro Bank for organizing the same.

The conference also included a detailed discussion on the impact of Trade Based Money Laundering and the repercussions of the same for the banking sector especially in the context of grey listing.