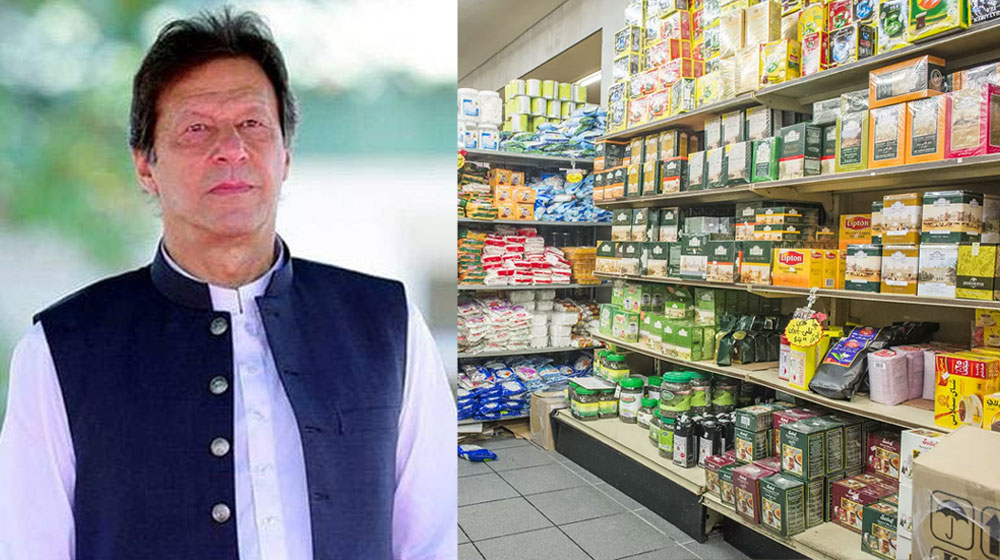 Punjab Industries, Commerce and Investment Department, is going to start a ‘fair price shop’ and ‘ration card’ scheme in Punjab.

Under the project, fair price shops will be established at a district level to provide grocery items at controlled rates. Shop owners will get a salary and commission from the government, whereas the stores will be monitored and funded by the district governments.

Similarly, the provincial government will also distribute ration cards among the needy people. As per sources, people who receive electricity bills of up to Rs. 2000 will be eligible for receiving ration cards.

The government will receive data from power companies to make their list. The cardholders will be able to get free rations of up to Rs. 2500 per month.

As per media reports, Prime Minister Imran Khan has approved the plan and directed for immediate implementation of the program.