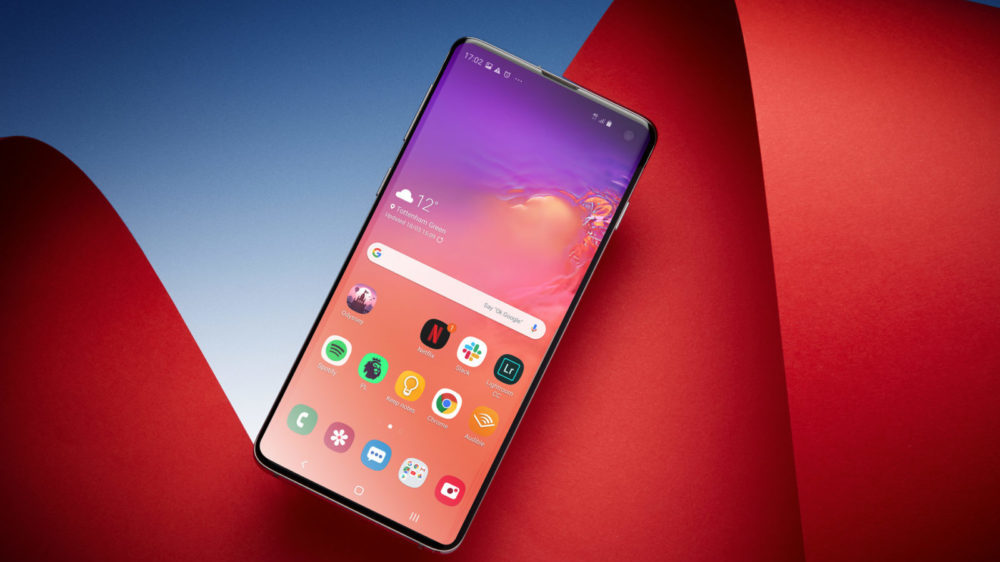 2020 is closing in fast and the rumor mill is firing up with leaks and discussions about next year’s flagship devices.

The Galaxy S11 is rumored to look like a mixture of the Note 10 and S10. The display is reminiscent of the Note 10 with a small punch hole in the center, while the back is more like the S10 with its horizontal camera layout housing multiple lenses.

A faster in-display fingerprint sensor is expected, which is hopefully more secure as well. The camera setup appears to have 4 lenses, one being outside the horizontal camera cutout. 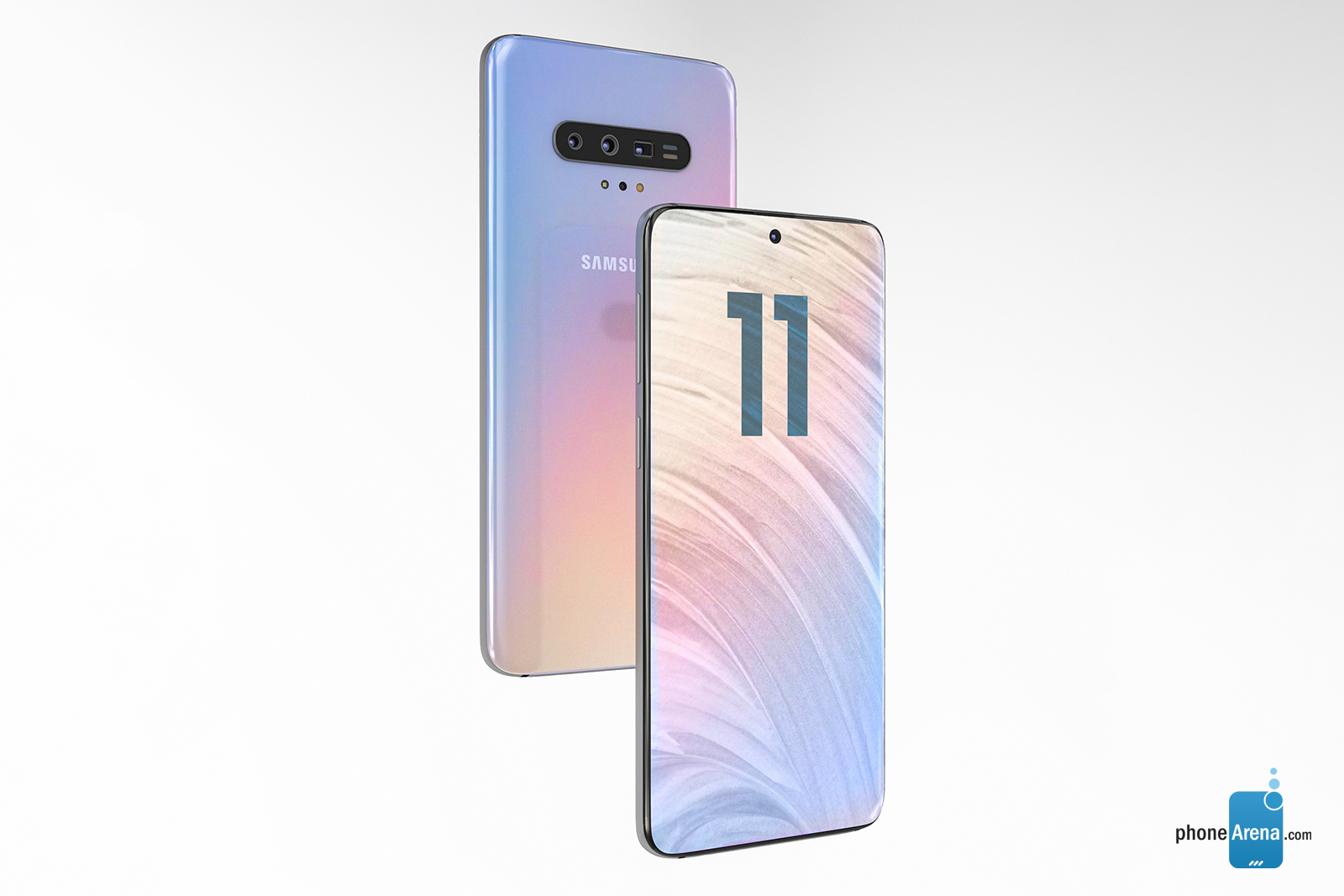 Now thanks to the release of One UI 2.0 beta, there are hints on possible specifications of the S11. The phone is expected to arrive with everything expected from a 2020 flagship, including Snapdragon 865/Exynos 9830, 5G, etc. As always, the two different chipsets will target different markets.

Additionally, the code found in One UI 2.0 beta also reveals face unlocking features, UFS 3.0, and LPDDR 5 memory. There is no word on the amount of storage or RAM capacity, but expected numbers are 128GB storage, with around 8GB LPDDR5 RAM or above.

It is also still unclear whether there will be a 4G LTE variant or not. Only time will tell more details on specifications and release date.