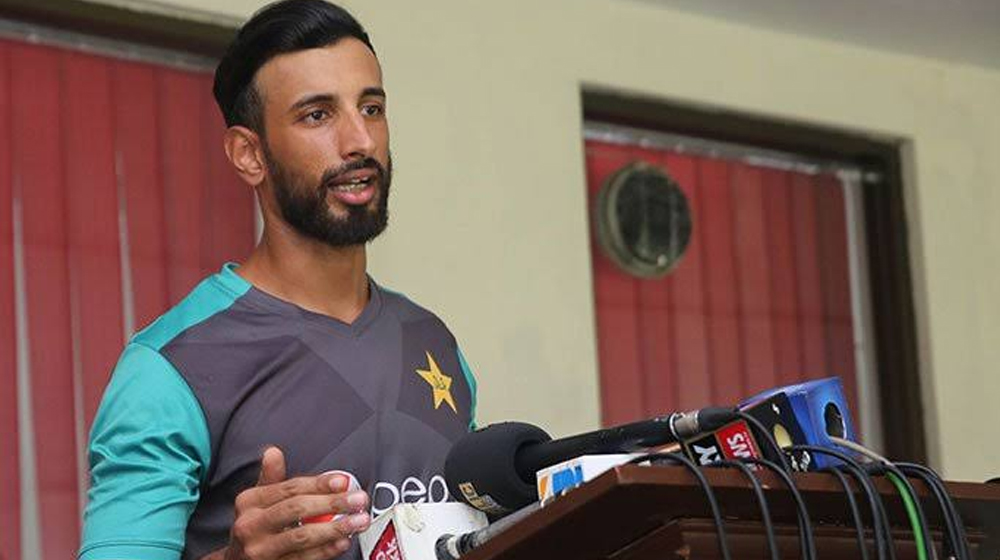 The incident took place during a match during his team’s Quaid-e-Azam Trophy round five first-class match against Northern at Jinnah Stadium, Sialkot, on Tuesday.

Shan was charged by on-field umpires Abdul Moqeet and Farooq Ali Khan for violation of clause 2.8 of the PCB Code of Conduct for Players and Player Support Personnel for showing obvious disappointment with umpires’ decision when given out caught behind.

Shan pleaded not guilty to the charge and, as such, a hearing took place following Wednesday’s play in which the match referee Kamran Chaudhry upheld his decision.