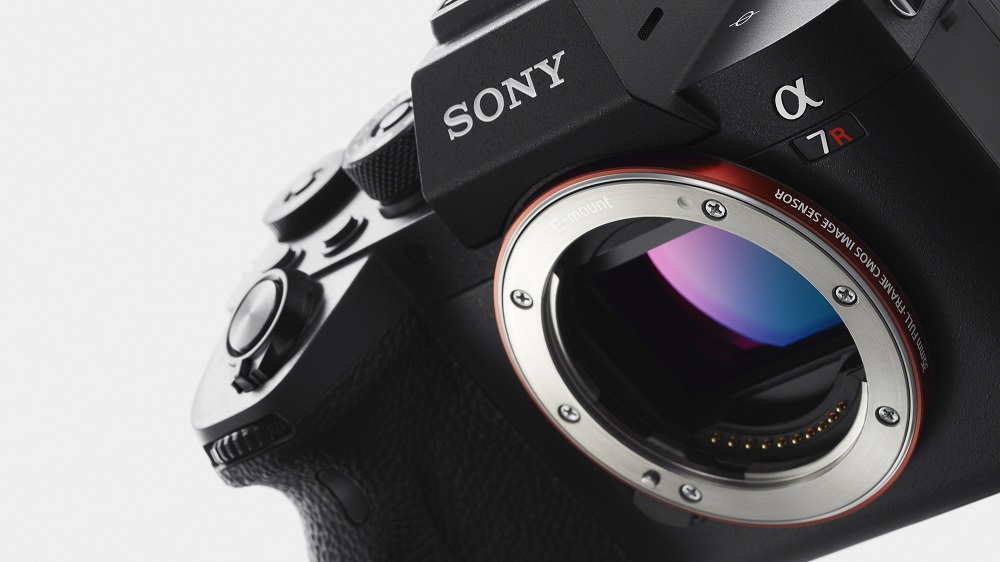 On Wednesday, Sony Corp. made its financial report for Q2 2019 public. The company observed a 16 percent jump in its operating profit, its strongest-ever result for the quarter, mainly because of robust image sensor sales.

Demand for smartphone image sensors has been on the rise, especially because multi-sensor cameras have made their way to mid-range smartphones.

The operating income for the July-September quarter came in to be 279 billion yen ($2.6 billion) 19% higher than the analyst estimate.

The sensor division recorded a 59% surge in profits, reaching 76.4 billion yen. According to the company, the demand for sensors will increase due to higher demand in IoT and entry-level smartphones. Due to this, Sony has finalized plans to build a new Nagasaki-based image sensor plant.

According to CFO Hiroki Totoki,

Originally the plans were laid in response to the huge mobile phone market but going forward image sensors will be in demand in various areas related to the Internet of Things. They also eventually be used in applications related to autonomous driving. 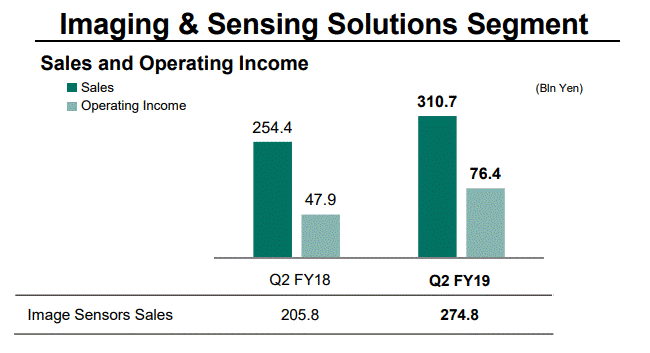 The gaming division’s profits fell 28% to 90.6 billion yen due to a decrease in sales of the six-year-old PS4. As companies like Google and Apple have entered the game streaming market, Sony is facing harsh competition. However, this is expected to improve as PS5 launches in the 2020 holiday season.

Smartphone division’s sales dropped to 77.7 billion yen ($717 million) and the operating income of the sector was at break-even.

Last year, in the same quarter, the company recorded an operating loss of 29.8 billion yen and 114.9 billion yen in sales. The main reason for the slump in sales is due to the shifts in currency exchange. Fortunately, Sony now has its operating income in control. 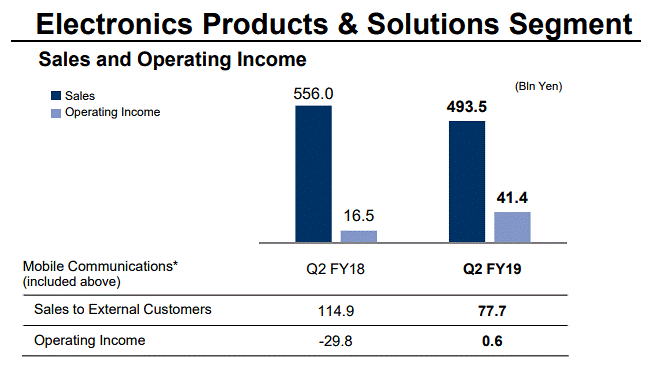 Thanks to the success of Spider-Man: Far From Home and Once Upon a Time in Hollywood, this division has reported a total revenue of $1.3 billion (up from $0.9 billion last year) and a record Q2 record profit of $211 million.

On the other hand, PlayStation Vue (internet TV service) is shutting down on 30th January next year.

As far as the music division is concerned, the company recorded an increase in profit thanks to higher sales.