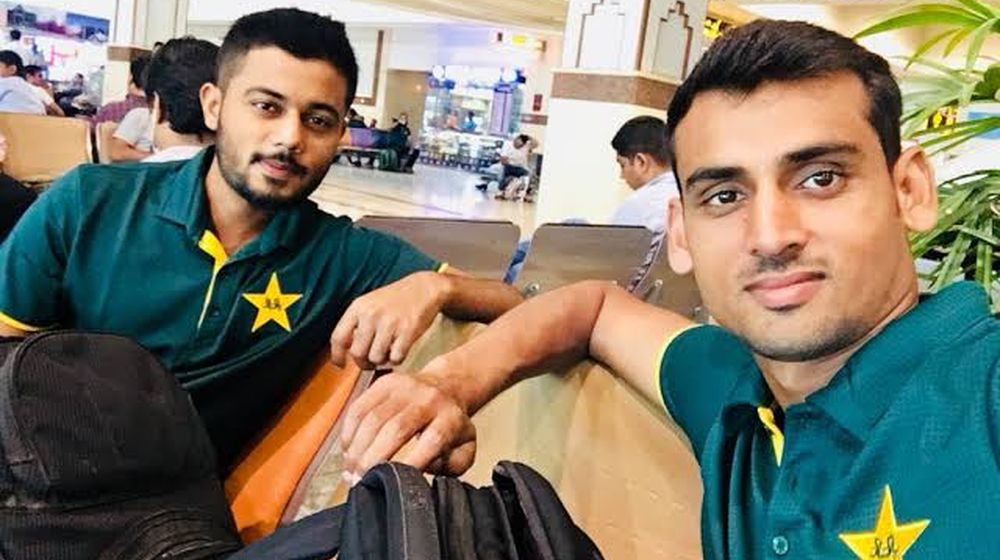 Top-order batsman Saud Shakeel has been named Pakistan’s captain and Rohail Nazir vice-captain for this month’s 50-over ACC Emerging Teams Asia Cup 2019, which will be held in Cox’s Bazar and Mirpur, Bangladesh, from 12-23 November.

The squad has been jointly selected by the men’s senior and junior selection committees, and, as per the event playing conditions, it includes 11 players under 23 years of age, meaning players born on or after 1 September 1996 were eligible for selection, while the remaining four players are above 23 years of age.

Apart from the players impressing the selectors in this season’s domestic events, namely Quaid-e-Azam Trophy, National T20 Cup, National U19 Three-Day Tournament and National U19 One-Day Tournament, the squad also includes Khushdil Shah and Mohammad Hasnain, who are presently on national duty in Australia and will join the side in time for the Dhaka competition.

The 24-year-old Saud has played in three first-class matches this season for Sindh, while he also featured in three National T20 Cup fixtures in Faisalabad.

Rohail has been Pakistan U19 captain since April, he earlier this week captained Northern in their fifth-round fixture against Southern Punjab. In the National T20 Cup, he appeared in seven matches, while he has played in all five Quaid-e-Azam Trophy fixtures to date.

Pakistan has been placed in Group A along with Afghanistan, Sri Lanka, and Oman, and will play all their three matches in Cox’s Bazar with the opener against Afghanistan on 14 November. Group B includes India, Bangladesh, Hong Kong, and Nepal, with league matches to be played in Dhaka.