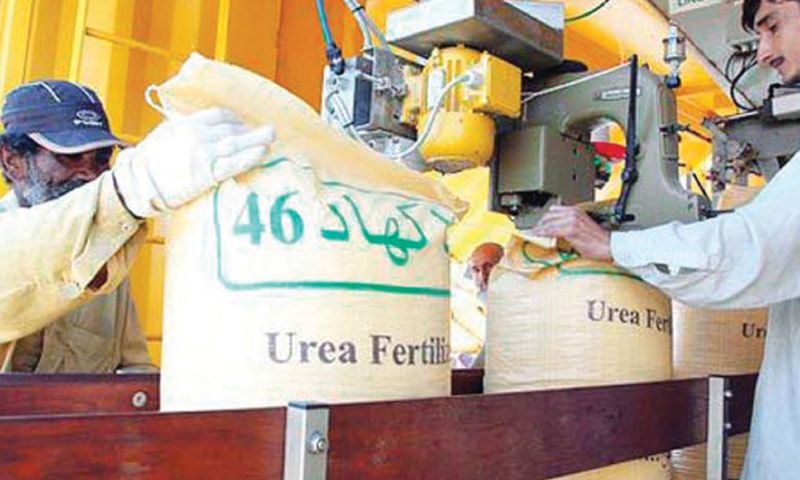 A parliamentary panel has observed that fertilizer manufacturers collect Rs. 400 per bag of urea from the farmers on account of Gas Infrastructure Development Cess (GIDC) while the same amount is not passed on to the government.

The parliamentary panel recommended for rationalization of the fertilizer prices as further delay may endanger Pakistan’s National Food Security. Asad Qaiser highlighted that farmers complain that a continuous surge in fertilizer prices has rendered farming unsustainable and non-competitive for the small farmers.

The secretary Ministry of National Food Security and Research briefed the committee about the fertilizer prices, availability and cost of production. He stated that surge in prices is non-reasonable and the margin of profit for the fertilizer industry is quite high.

Sharing figures pertaining to cost of production, he highlighted that in the last one year alone, fertilizer prices have been revised almost five times. The officials of the Ministry of National Food Security and Research, representatives of provincial agriculture departments and members of the committee emphatically stressed the need for rationalizing fertilizer prices.

It was submitted that GST, inflation, Value Addition Tax and increase in gas prices were principal reasons for increase in fertilizers prices. It was further submitted that fertilizer industry has passed on more benefits to the farmers than what the industry gets from the government. The Ministry of National Food Security & Research and members of the committee expressed disagreement with the views of the representatives of the fertilizer industry.

The members maintained that consistent increases in input prices have rendered agriculture noncompetitive and that the government’s regulatory agencies and relevant department should play a vibrant role to ensure cheaper inputs to farmers.

The speaker National Assembly referred the matter to Fertilizer Review Committee of the Ministry of Industries and Production to immediately convene a meeting with the fertilizer industry and reach a logical conclusion vis-à-vis rationalization of fertilizer prices.