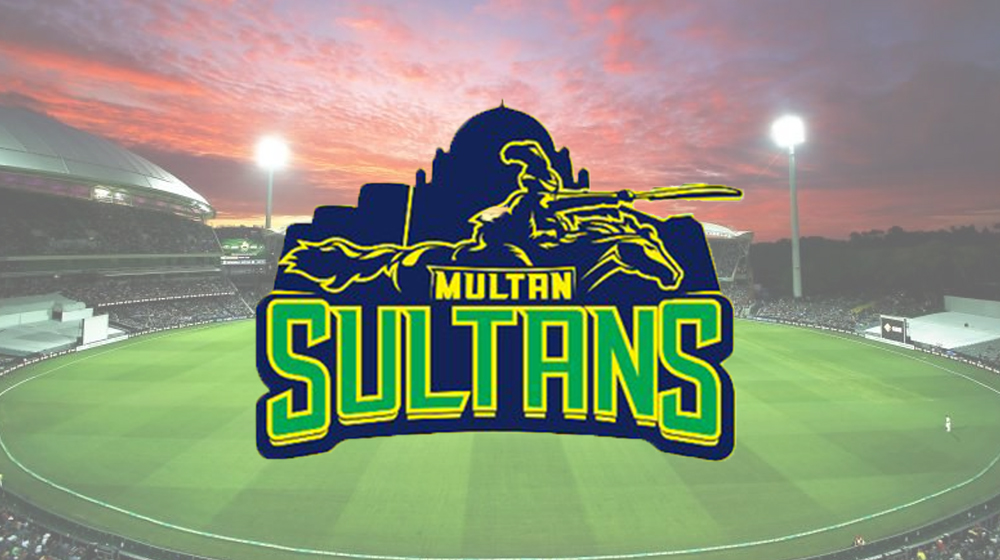 Ali Tareen, co-owner of Multan Sultans has sent out a stern warning for players’ agents ahead of the Pakistan Super League (PSL) players’ draft. He made tweeted the announcement on Tuesday, saying that statistical information will be taken into account while selecting players for the franchise.

Tareen has proposed a new selection procedure for the franchise which will base its recommendations on three data analysts.

“Multan Sultan players will be picked based on data. We have three senior analysts in our draft team and we will rely on them heavily to make sure there are no biases of coaches or management in our draft strategy,” Tareen tweeted.

No player will be selected unless all three analysts approve. And so, there is absolutely no need to approach any of our coaches or management staff.

As the #PSLDraft approaches I have a message for player agents/managers:

We will pick players based on data, and will make sure there are no biases of coaches or management. So, there is no need to approach/incentivise them. If you want to talk to someone, talk to me directly. pic.twitter.com/D5CYJlV4Rm

The franchise owner stated that no one can affect the selection process of the players during the draft process.

“If anyone approaches you saying they can influence our draft or get players selected, know that they are mistaken. If you want to talk to someone about our players, you are welcome to talk to me directly,” he concluded.

The draft for the fifth edition of the HBL PSL will occur on December 6 and 7, 2019.