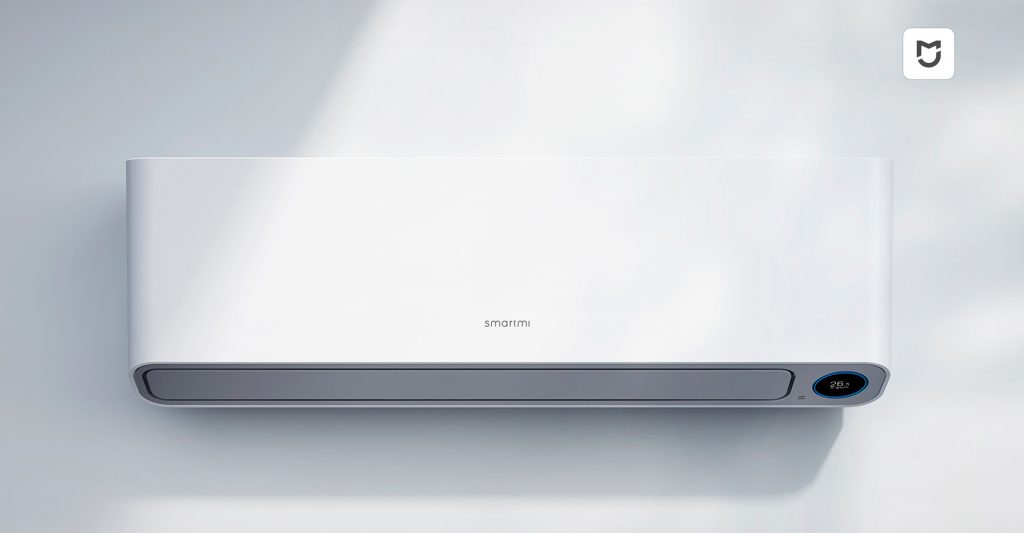 Xiaomi has been busy these past few days with multiple launches including the remarkable Xiaomi Mi Note 10, the new Mi Watch and other smart products. Apart from the big ones, it held an equally interesting unveiling amidst the TVs and smartphones – the Internet Air Conditioner and Internet Vertical Air Conditioner.

The brand new air conditioners aim to cut down on the utility bills while still providing cool temperatures. Both of them have a full DC conversion tech and they follow Xiaomi’s trademark minimalist design language. They are all available in a single white color option and carry mini displays for info. 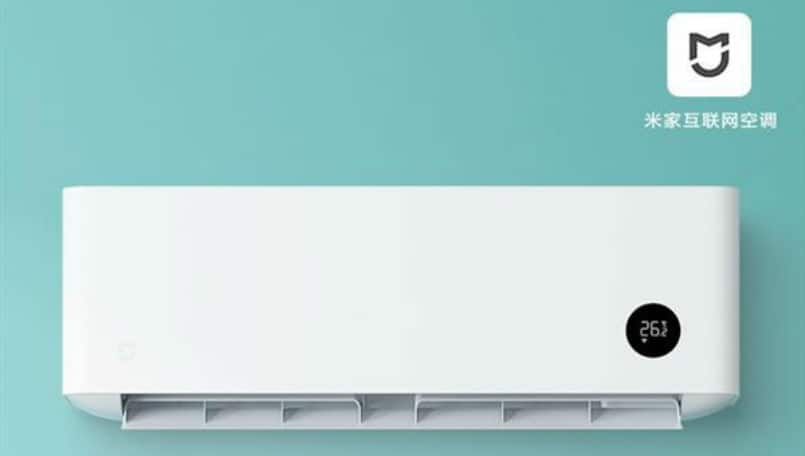 Aside from this, they have a silent design meaning that they create a maximum sound of just 23dB. There’s automatic cleaning as well which rules out any manual cleaning. As previously reported, they are also Internet of Things devices meaning they can easily be used via the Mi Home app.

The pricing of these air conditioners varies due to the horsepower of the variant. The hanging house model that boasts 1HP and 1.5HP variants have price tags of $329 and $358 respectively. The vertical models on the other hand have 2HP and 3HP variants, which can be bought for $644 and $787.