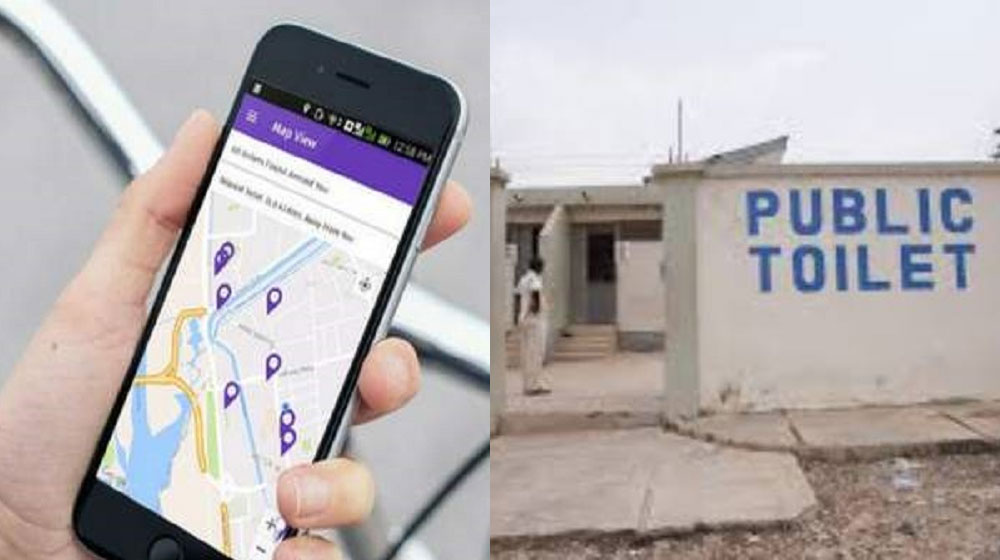 The Khyber Pakhtunkhwa government is going to launch a mobile application to help locate public toilets across the province.

The assistant coordinator of water and sanitation services cell (W&SC) of local government, Imranullah Mohmand, announced this after briefing Kamran Bangash, the Special Assistant to Chief Minister on Science and Technology.

He informed that the initiative is part of the tourism promotion policy, which will help tourists find public toilets near tourism spots across KP.

He said that the app is ready and being tested. It will be launched next Tuesday, November 19.

Mohmand said that similar applications were helping tourists in Australia and India in finding nearby public toilet facilities, which help tourists a lot, adding that now the people of KP and tourists will also get to avail this facility.

The app, whose name has not been revealed yet, will carry all the necessary information about toilets, proximity, and gender toilet signs. The public toilet facility will keep the environment clean and safe for citizens, he noted.

Bangash appreciated the idea and said it would help not only tourists but also the local people. He maintained that the initiative will paint a positive image of the country in the world.

The project is in line with Prime Minister Imran Khan’s initiative of clean and green Pakistan.

He added that the government is utilizing all available resources to digitize the governance and make KP a paper-free province.