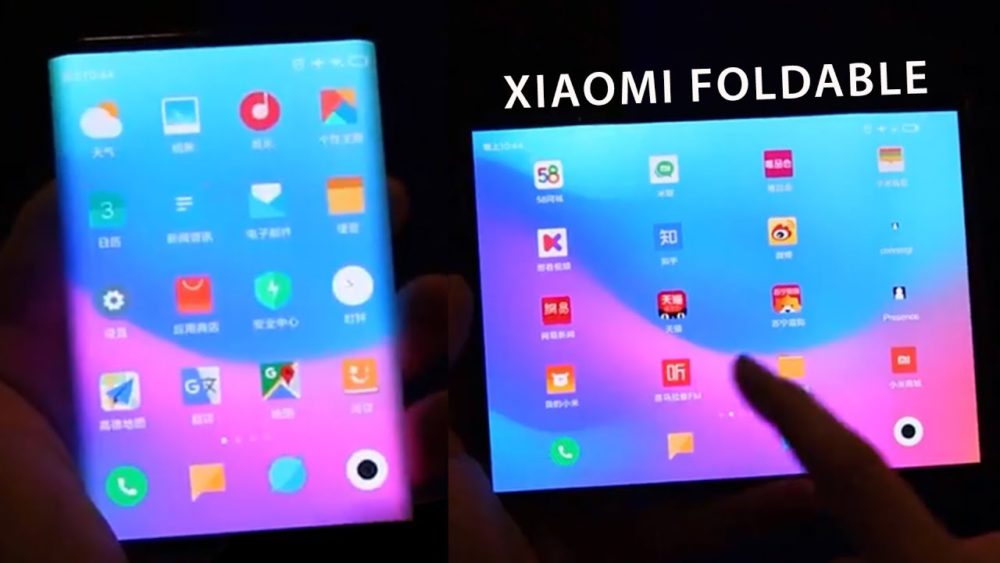 Smartphone manufacturers are rapidly shifting over to the foldable displays. Samsung, Huawei, and Motorola have already embraced the next-generation form factor and it seems that Xiaomi might soon be joining in as well. The patent was published on November 8 and it shows a device whose display folds outwards. It has a Penta camera setup that will work both as the selfie camera and the primary camera depending on how it is held. The pop-up camera setup sits on the left side of the display, which is thicker and likely home to a large battery. The bezels around the display are extremely thin and, thankfully, there is no notch anywhere.

Although it is only a patent and does not confirm anything, the device will likely become official since Xiaomi is yet to announce its foldable phone. Knowing Xiaomi, their foldable device will undoubtedly take on the likes of Galaxy Fold and Mate X with a much more affordable price tag.

There have been videos of a working prototype as well, but nothing is set in stone as of yet since its only a patent.