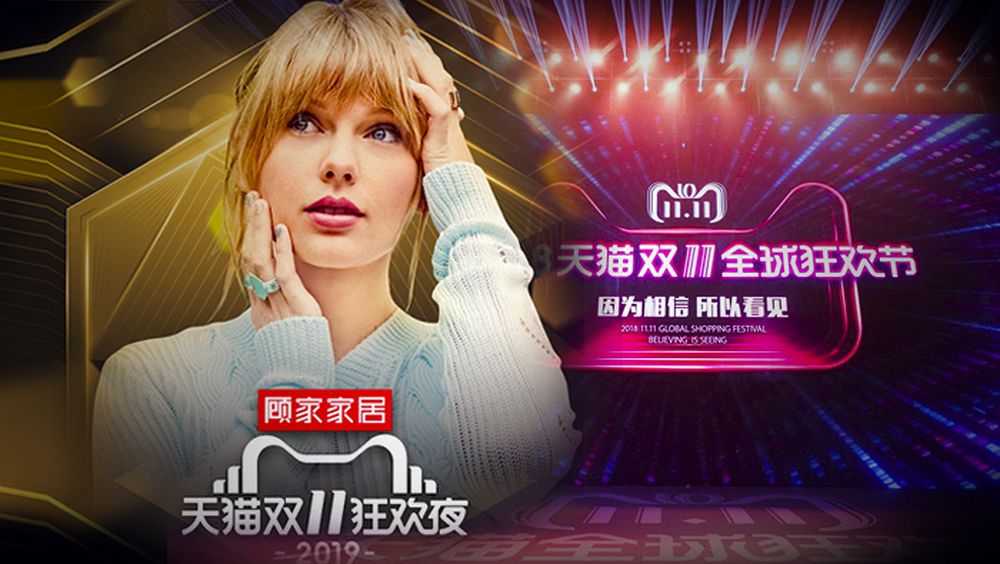 Alibaba Group, the Chinese multinational e-commerce giant, has claimed that its annual Singles’ Day (also known as 11/11 or Double Eleven) shopping sales for this year have gone well beyond $30 billion, a mark set during last year’s Single’s Day shopping sale.

Alibaba claims that products worth $38.4 billion were sold from its platform. Most users bought electronic products and fashion items on the 11th edition of the Singles’ Day shopping event.

In 2009, Alibaba group started a shopping event on 11th November called Single’s Day. The annual event soon gained more popularity than the Black Friday and Cyber Monday shopping sales. The sales on this year Single’s Day are equal to 80% of Amazon’s sales in the latest quarter.

The Singles’ Day 24- hour shopping event for 2019 kicked off with a live performance by Taylor Swift. According to Alibaba executives, the platform sold products worth $1 billion just 68 seconds into the annual event. It only took Alibaba 30 minutes to reach the $10 billion mark.

Ever since the annual Single’s Day shopping event was launched, each year, Alibaba group has sold more products than the previous year. Here’s the breakdown of the sales value each year since its launch:

To put Alibaba’s sales into perspective; last year, goods worth $25 billion were sold on a five-day Black Friday shopping sale. The sales on Cyber Monday were recorded at just $8 billion.