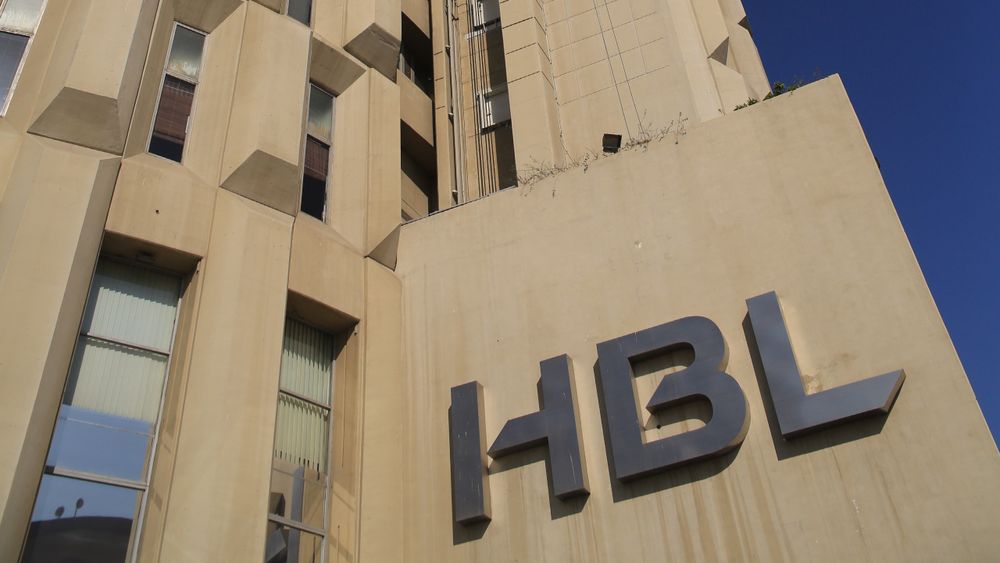 Habib Bank Ltd is planning to expand into China to tap more business under President Xi Jinping’s flagship infrastructure program, reports Bloomberg. Under the Belt and Road Initiative, HBL is involved in projects worth $6 billion in Pakistan. This was revealed by the CEO of the bank, Muhammad Aurangzeb in a special interview with Bloomberg.

The bank’s application for full-fledged commercial operations has been accepted by China’s banking regulator, and Pakistan’s biggest lender expects to get a branch license within three months, Chief Executive Officer Muhammad Aurangzeb said.

The experience in working with Chinese companies building the China-Pakistan Economic Corridor, coal mines and power plants in the South Asian nation encouraged the bank to expand in the world’s second-largest economy. Habib Bank, controlled by the Aga Khan Fund for Economic Development SA, is among the few Pakistani lenders to fund the Belt and Road projects that are otherwise dominated by Chinese banks, reported Bloomberg.

In an interview with Bloomberg, the CEO said that China’s state-run companies “increasingly want to work with us in all those locations which are part of the Belt and Road but Chinese banks are not present,”

In the next 3-5 years, if we get this one right, this puts us is in a supra-regional play.

The bank is looking to leverage its relationship with Chinese companies in Pakistan. It has expanded business with one such company in the United Arab Emirates and is discussing a project in Oman as well, said Aurangzeb.

The bank has been able to penetrate Belt and Road projects in Pakistan by developing business in China over the last decade and a half, he added.

“They want to explore new markets, which is fine, but they need to do it in a cautious manner, cognizant of the risks,” said Raza Jafri, director of research at Intermarket Securities Ltd.

Lending in foreign markets will be least preferred given risks to the global economy, but it will be fine if Habib Bank sticks to services like trade facilitation.

The bank’s shares have gained almost 20% this year.

The report further stated that Habib Bank advanced credit and also acquired a stake in the nation’s first-ever coal mining venture, one of the main Belt and Road projects, with Chinese companies in Pakistan’s Thar desert, Aurangzeb said.

In its attempt to follow Chinese investment, it became the first Pakistani lender to open a branch in Gwadar. It also became the first foreign bank to have a branch in Urumqi in western China last year, and acquired a license last week that allows it to open yuan-based accounts for customers.

According to Habib Bank, it also got a credit line from China Development Bank for $500 million about three years ago that has been 80% consumed,

Bloomberg stated that the expansion in China will help it further improve its relationships with the companies. That explains Aurangzeb’s visiting card, which mentions his name and other details in Chinese along with English — unusual for Pakistani firms.

Pakistan has been one of the flagships for China’s Belt and Road initiative, with infrastructure projects valued at $60 billion. It ended Pakistan’s decades-old power shortage problem, though it did increase Pakistan’s reliance on China. It has to pay Chinese commercial banks more than the International Monetary Fund in the next three years.

Habib Bank’s increased focus on China comes after it shut its U.S. branch, following a fine of $225 million by a New York regulator two years ago for weak anti-money laundering controls and sanctions compliance.