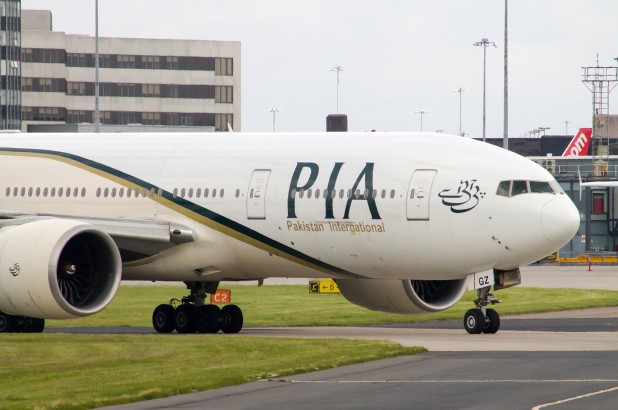 The Supreme Court has directed Pakistan International Airlines (PIA) to submit a comprehensive plan for the airline’s improvement.

A two-member bench comprising Justice Umar Ata Bandial and Justice Ijaz Ul Ahsan was hearing a case regarding the sale of national assets at lower rates. Commenting on the PIA’s downfall over the years, the bench ordered the airline administration to submit the details of PIA’s current deficit, and its plans for revival.

The top court’s bench made these remarks on the National Accountability Bureau’s (NAB) report.

Additional Prosecutor General NAB, Nayyar Rizvi, said in the court that the bureau had raised 33 objections in its report. One of the objections is the absence of qualified staff in the top management of the national airline.

The court observed that in the past, free tickets worth billions of rupees were issued to non-authorized people which hurt national exchequer.

Justice Ijaz said that the Supreme Court wants to see national institutions head in the right direction, and thus it needs a comprehensive solution to the problem.

He maintained that the purpose of the prosecution is not to harm anyone’s integrity, instead, it wants the re-establishment of PIA.

The Apex Court then ordered the national airline to submit its response on the NAB report in the next hearing.