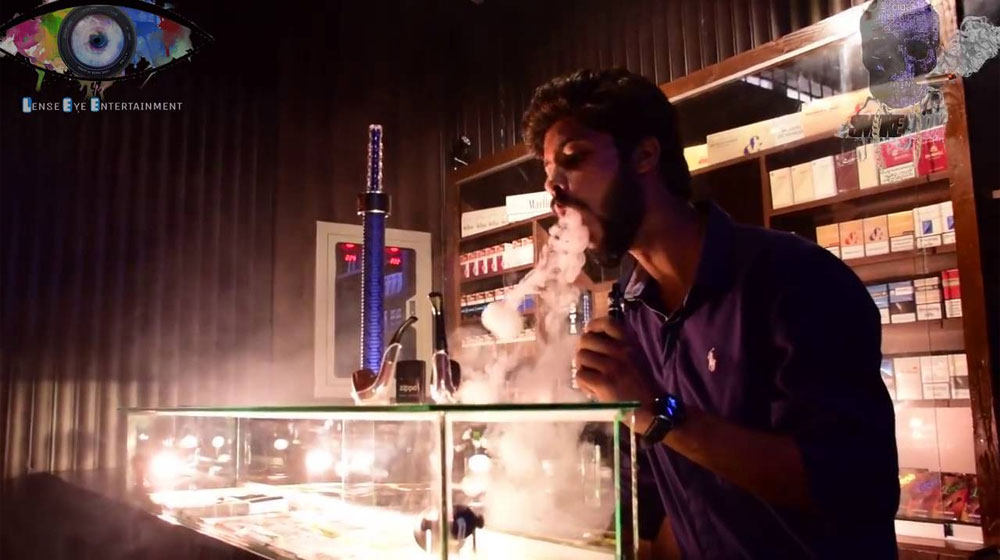 The consumption of electronic cigarettes is rising around the world with more and more people switching to vaping from regular cigarettes.

However, recent studies have shown vaping has serious health hazards as it affects the mouth and lungs. So far, thirty-seven deaths have been reported in the US due to vaping. This is probably why electronic cigarettes have been banned in 12 US states.

While health experts are researching the causes of the damage, experts in Pakistan believe that vaping is more life-threatening than regular cigarettes. Ironically, many youngsters switch to them from cigarettes as it doesn’t have tar or nicotine.

Though Pakistan has the highest ratio of smokers among the South Asian countries, these numbers do not represent vape users in the country. Regardless, the use of e-cigarettes is on the rise in metropolises like Islamabad, Lahore, and Karachi.

Dr. Khawar Ahmed, a dental surgeon in Islamabad says that most of the vaping patients he has dealt with suffer from mouth ulcers and severe throat infections that can turn cancerous any minute.

The government officials are also aware of the threat and are taking it seriously.

Dr. Nausheen Ahmed, the Parliamentary Secretary for Health, told an international news outlet that the country is going to initiate its own study to ascertain the problems caused by vaping. She says,

You see, smoking is injurious to human health, be it regular or e-cigarettes. We are also launching a study into it so that we know the extent of the damage it causes. We will also bring legislation by the end of November.