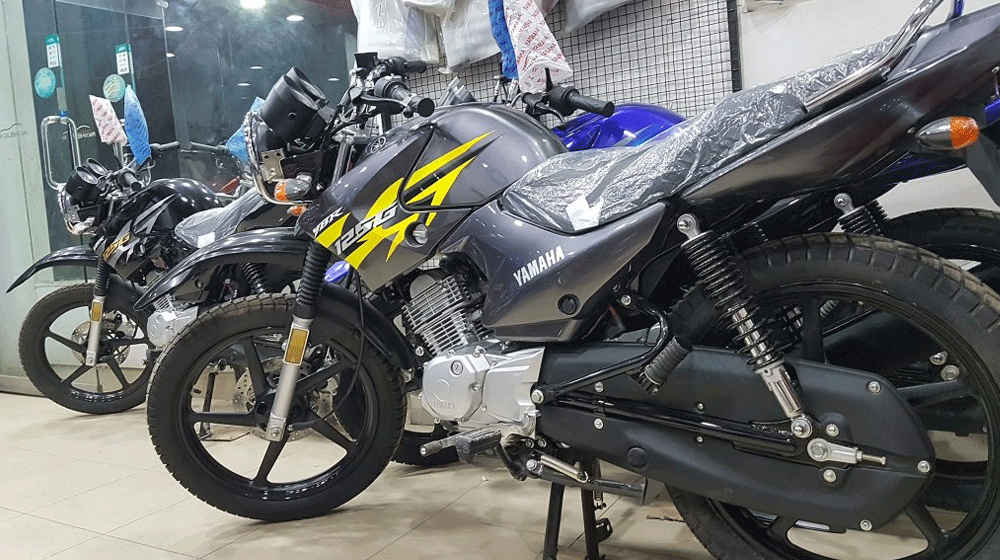 One of the leading bike manufacturers in Pakistan, Yamaha, has discontinued the YBR 125G Night Fluo limited edition.

While there is no official word on the matter, sources familiar with the development believe that the company stopped its production to limit its availability.

In Pakistan, the trend of launching limited editions of popular models has become a profitable business. This tactic creates hype and brand recognition for automotive companies. 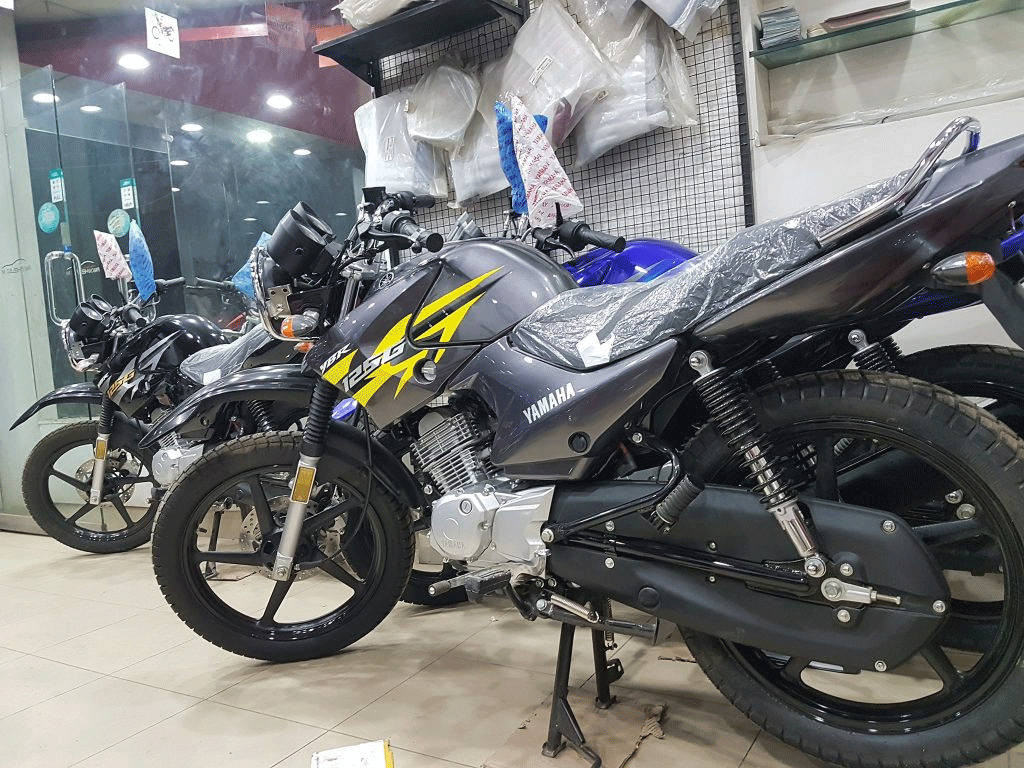 Yamaha YBR 125G Night Fluo was one such experiment that enhanced the brand perception for Yamaha in Pakistan.

The limited-edition was launched in fluorescent color graphics with black, blue, and grey colors. The design language was borrowed from Yamaha’s MT Series.

The new generation Yamaha bikes come with features such as a fuel gauge (which is still missing from most entry-level bikes), push start button, and gear position indicator.