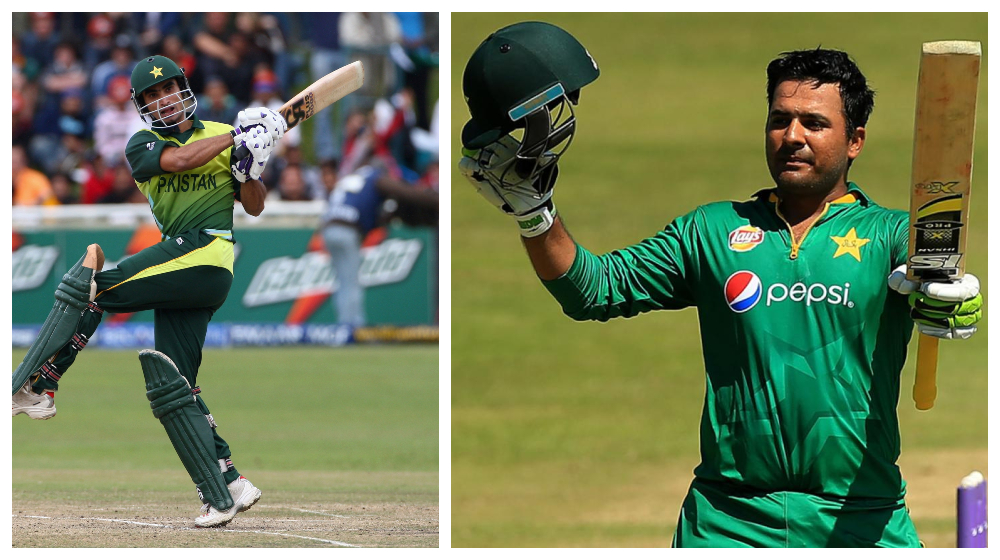 The lists for Pakistan Super League’s draft under different categories are pouring in and in exciting news, Imran Nazir and Sharjeel Khan have also been added in the Gold category.

The left-handed opening batsman, who was banned from all forms of cricket due to his involvement in the spot-fixing scandal, has been added in the list subject to completion of his rehabilitation.

Sharjeel Khan and Imran Nazir are included in Gold category of players for the PSL draft.

The long-forgotten explosive batsman, Imran Nazir, will also make a comeback to competitive cricket if he’s picked by any PSL franchise this season.

As it looks, the two will be hot picks at the draft considering they both bring plenty of excitement with their swashbuckling game.