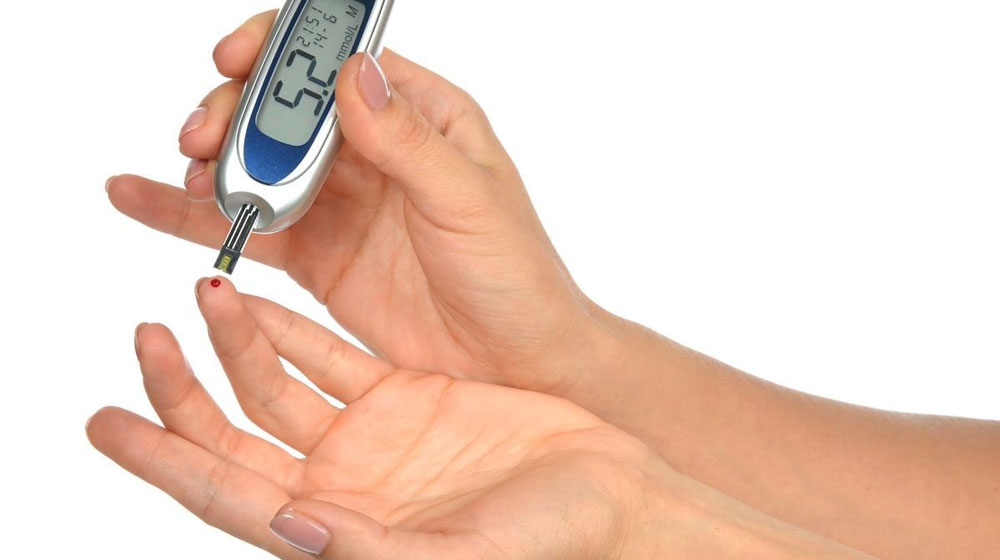 A drastic increase in diabetic patients has brought Pakistan among the top ten counties in the world where this disease is rapidly spreading. This was revealed in a report by the International Diabetes Federation (IDF) on World Diabetes Day on November 14.

The new figures have identified an alarming rise in the prevalence of diabetes across the world, and Pakistan is no exception. The report reveals that 38 million more people have been diagnosed with diabetes around the world in the past two years.

The overall diabetic patients around the globe have crossed the 463 million-mark, while 55 million of them are in the Middle East and North African region.

The new data has put Pakistan among the top ten countries of the world where this blood sugar-related disease is spreading at a brisk rate.

The report highlighted that over 19 million adults in Pakistan have diabetes. “Some 8.5 million of these 19 million are undiagnosed and, as a result, may be particularly at risk.”

Professor Abdul Basit, the director of the Baqai Institute of Diabetology & Endocrinology, who is also a member of the IDF Atlas Committee in Pakistan, said:

The increasing prevalence of diabetes in Pakistan is a wake-up call. We must do more to prevent type 2 diabetes by diagnosing early on to prevent serious health complications.

He emphasized that every diabetic patient should get uninterrupted access to the medical care they require.