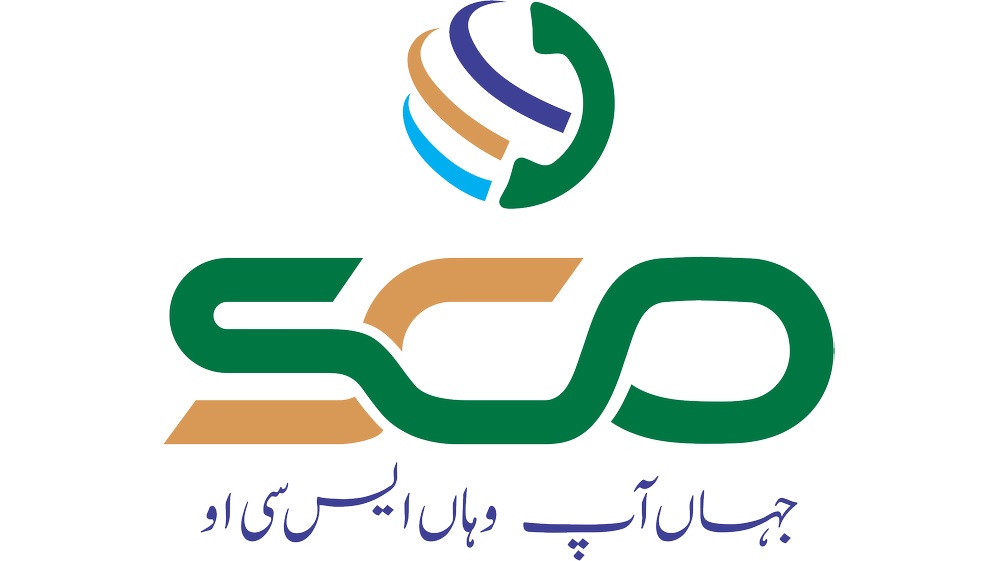 On his arrival, he was received by Director General SCO Major General Ali Farhan, Hilal-e-Imtiaz (Military). A briefing was given to the Deputy Secretary about work of the organization, including the project to lay 820 Kms Optical Fiber Cable (OFC) from Khunjrab to Rawalpindi under CPEC framework in Phase-I. He was also informed on the proposed phase-II of the development project.

He was also informed that SCO is providing state of the art telecom, broadband and ICT services to far-flung areas of Azad Jammu & Kashmir (AJ&K) and Gilgit-Baltistan (GB).

The Deputy Chairman applauded the efforts and achievements of SCO and assured full support in making SCO a vibrant, futuristic and modern telecom services provider in the region.