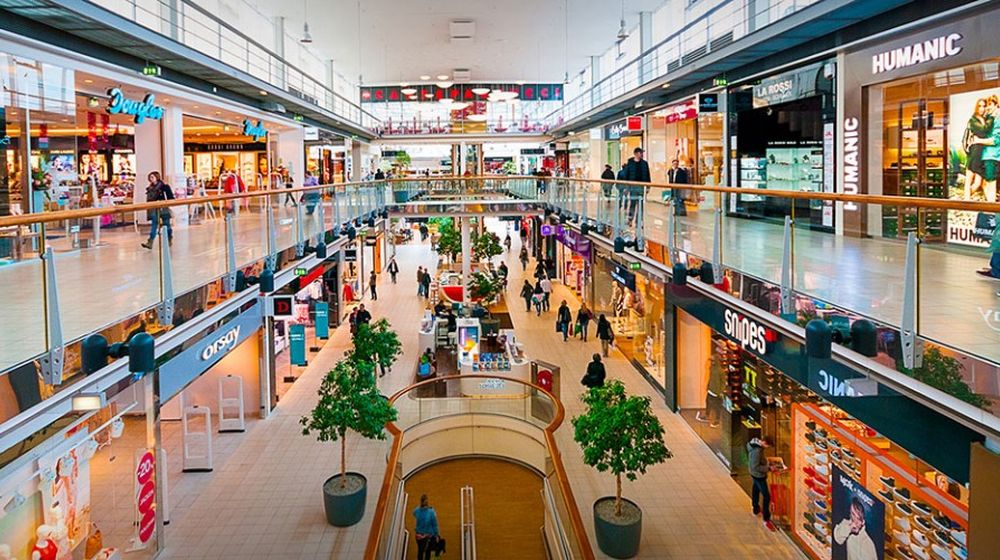 Paying rents for shops is a huge burden on business owners in Pakistan considering the skyrocketing rates set by landlords.

These increased rents have prompted a number of businesses to set up online stores or close them off altogether after failing to balance the payments.

According to the CEO of Cotton and Cotton, Alam Najiullah, the rents charged by landowners in big shopping malls are higher than those of the US.

If we operate any longer, the landlord will consume us.

Sharing his personal experience in an interview with a local news outlet, he claimed that 1,000 sq. m shops can be rented for $5,000 in the US, however, they were being charged Rs 850,000 a month in Pakistan, which is why they have decided to shut down their physical business and shift totally to e-commerce. However, he is optimistic about using it as another opportunity to succeed in the apparel business.

A caterpillar dies to become a butterfly.

They closed down their last branch of Cotton and Cotton in October this year as they were forced to pay Rs 850,000 per month which was Rs 300,000 a little over 4 years ago.

“Although this [granting concessions to large businesses] happens around the world, many retail businesses are closing in the US and UK for this reason and therefore in Pakistan as well”, he further told.

Alam Najiullah now plans to target overseas Pakistanis, saying that “our company started as a Pakistani company and will remain Pakistani even if we do business outside the country”.