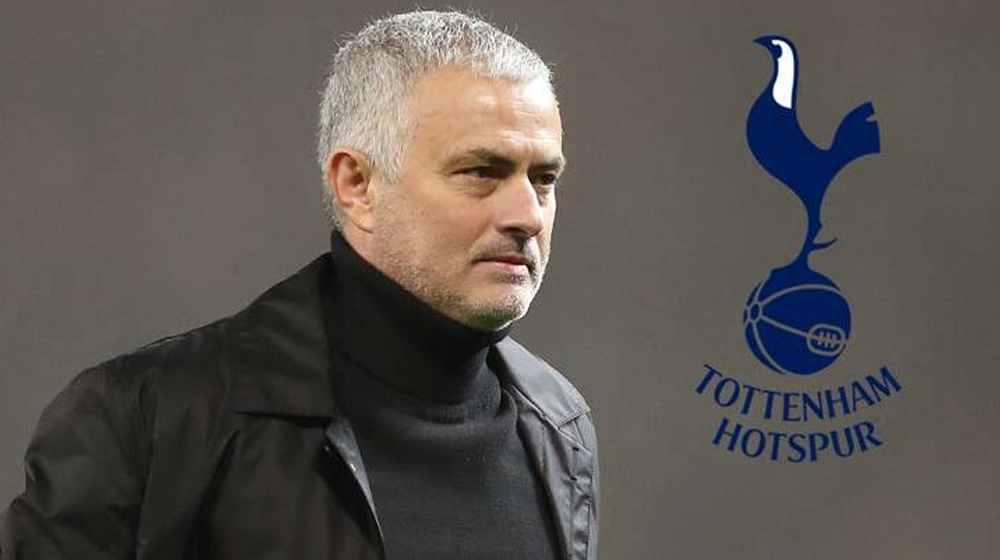 Former Chelsea and Manchester United boss Mourinho has signed a contract until the end of the 2022/23 season.

“We are delighted to announce the appointment of Jose Mourinho as Head Coach on a contract that runs until the end of the 2022/23 season,” said Tottenham in a statement on Wednesday.

In Jose we have one of the most successful managers in football. He has a wealth of experience, can inspire teams and is a great tactician. He has won honours at every club he has coached. We believe he will bring energy and belief to the dressing room.

Speaking on his appointment, Jose said:

I am excited to be joining a Club with such a great heritage and such passionate supporters. The quality in both the squad and the academy excites me. Working with these players is what has attracted me.

Mourinho has been out of work since being sacked as Manchester United manager in December 2018. He takes over a Spurs side sits on 14th position in the Premier League and without a win in their last five games.

Mourinho has turned down a number of job opportunities, including in China, Spain, and Portugal, since leaving Old Trafford.