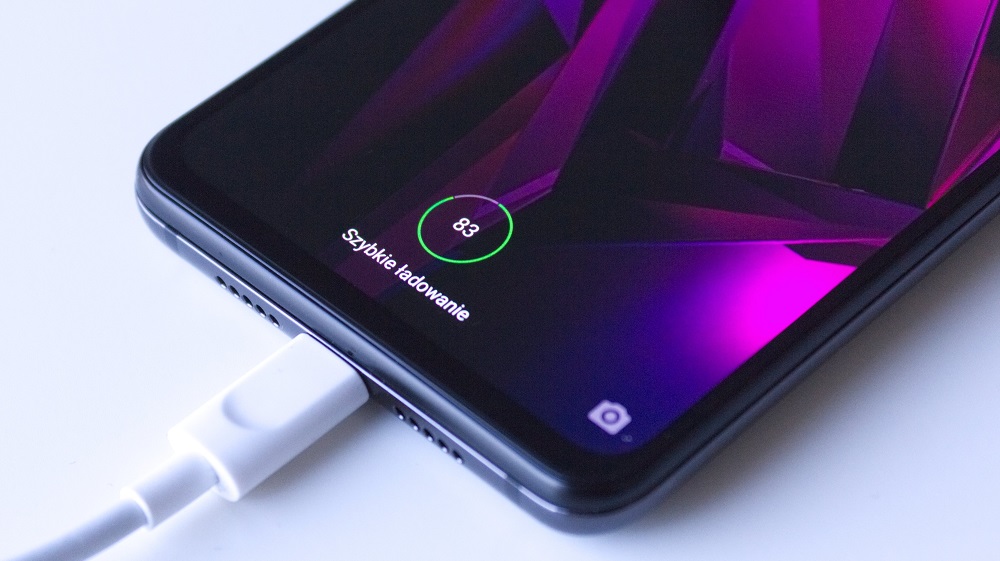 Xiaomi has been working on new fast charging technology for a while. The company is directly competing with Vivo, who is supposedly working on 120W fast charging. While Vivo has not made anything official Xiaomi, at the Annual Mi Developer conference, has already showcased its 100W fast charging. It can charge a phone with a 4000mAh battery in just 17 minutes.

Earlier this year, as Xiaomi announced that it is working on a new fast-charging system, Vivo also teased its 120W Super Flash Fast charging technology concept that can allegedly charge a 4000 mAh battery in 13 minutes.

Xiaomi showcased the technology via a demo video where it demonstrated how the technology charges a 4000 mAh battery in 17 minutes. The video also explained that the system features a high-voltage charge pump topped with 9-fold charge protection. Out of these 9 protection measures, 7 are for the motherboard while the remaining 2 are for the battery.

Where this technology will revolutionize the way smartphone’s charge, it also brings massive heat problems with it. For now, Xiaomi has not confirmed which smartphone will feature this technology but we are expecting the next Xiaomi flagship to come with the Super Turbo Charge.