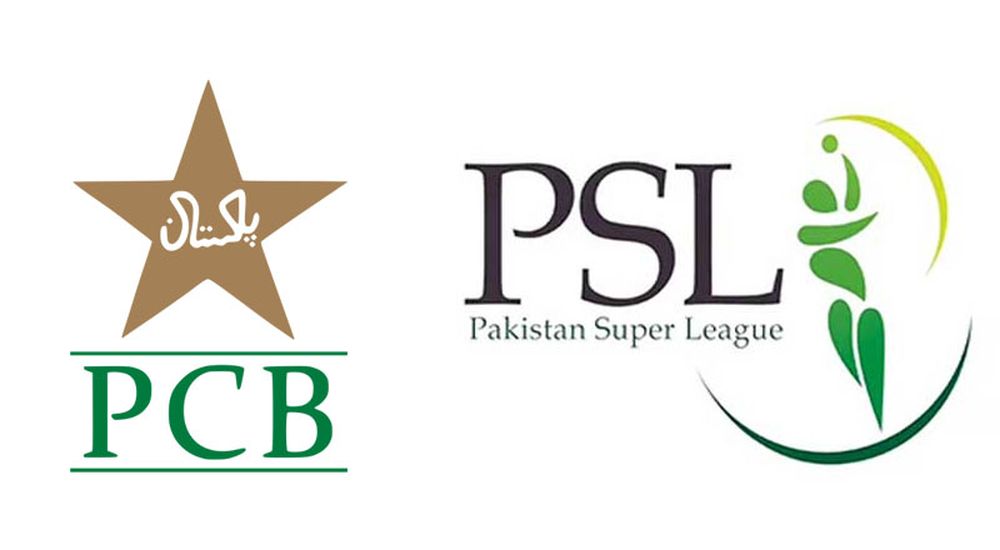 The Pakistan Cricket Board (PCB) has given a 48-hour deadline to all the franchises to fulfill their financial obligations ahead of the fifth edition of the tournament.

Despite several relaxations given by the PCB to the PSL franchises, the franchise owners remain on the lookout to further increase their profits by demanding greater PSL revenue shares.

According to PCB, the board has already agreed to set a fixed dollar rate of Rs. 138, accepted post-dated cheques instead of bank guarantees, reducing taxes and has already increased PSL revenue share for all franchises.

The PSL franchises presented a united front regarding their latest demands and in response, PCB sent a strong-worded reply.

The email was sent by the PSL Head of Player Acquisition and Management Imran Ahmed Khan, who made it clear that PCB will not be strong-armed into accepting any more of their demands.

It was further stated in the email that if PSL franchises fail to adhere to the rules and regulations then all the previous relaxations will be revoked by the board.

It remains to be seen how PSL franchise owners will respond to this latest development. According to the experts, this situation could possibly get ugly and can impact the future of the domestic league.