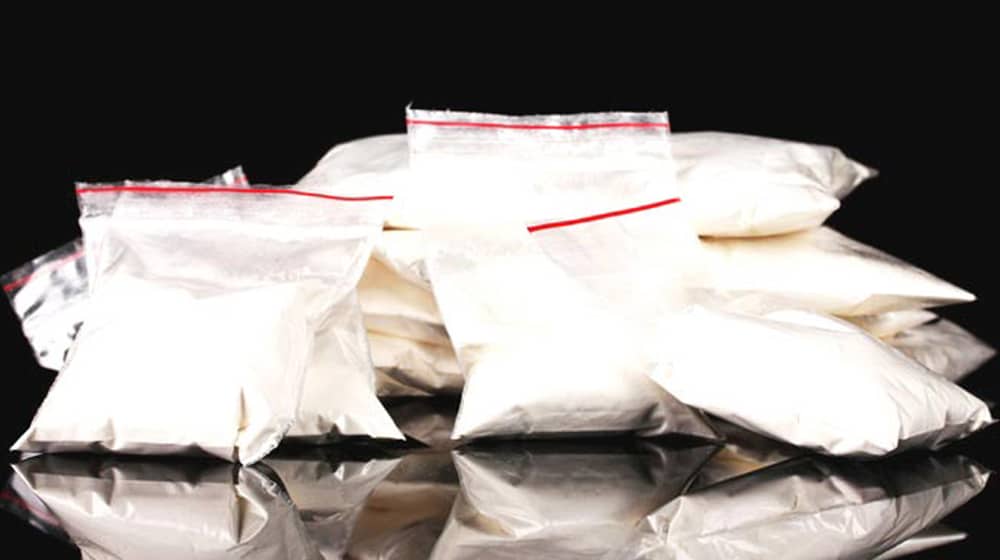 The airport staff of the Allama Iqbal International Airport alerted the ANF and ASF authorities when they found something unusual in empty steel containers.

During a joint operation, ANF and ASF personnel impounded three packets of heroin wrapped in aluminum foil. The wrapped packets were skillfully concealed in an empty steal container.

The confiscated heroin weighs around 3.5 KGs. The total worth of the seized narcotics is estimated to be around Rs. 100 million.

ANF and ASF authorities have launched a joint investigation to ascertain how the heroin made its way into the airport’s premises. No one has been arrested thus far.