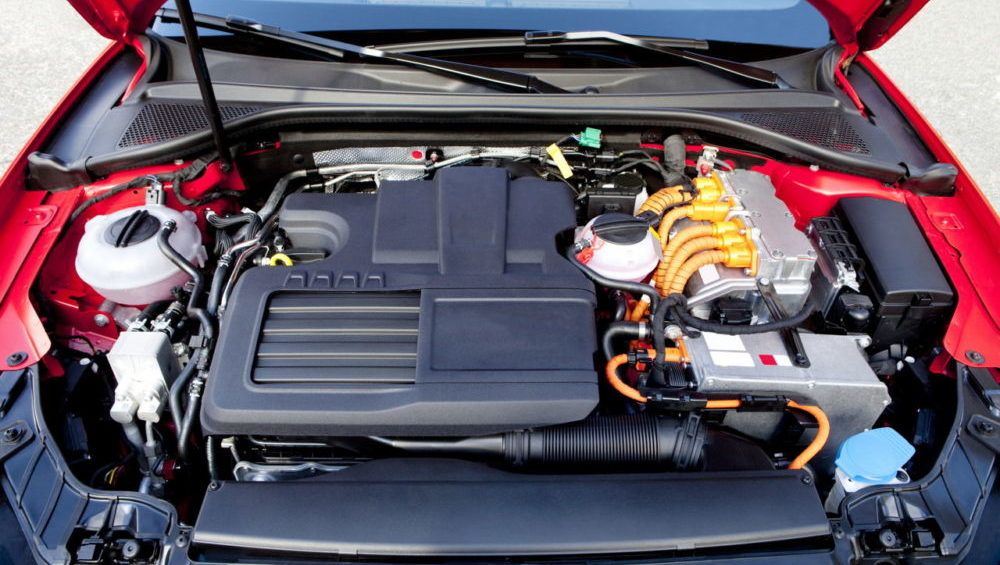 He was talking to the media alongside members from the Pakistan Electric Vehicles and Parts Manufacturers and Traders Association (PEVPMTA).

Electric Vehicle Policy is going to boost the battery manufacturing industry in the country as the charged vehicles completely run on lithium batteries. China is manufacturing 90 percent of the world’s technology comprising lithium-ion batteries and Pakistan will definitely benefit from their experience in this regard.

Amin remarked that during his recent tour to Karachi had been inspiring as he found that the automobile makers had successfully devised conversion kits for fuel-run vehicles. While talking about the cost needed to convert motorbikes and other vehicles he said, “A motorcycle can be converted for Rs 20,000 to Rs 35,000 and the price for retrofitting of three-wheeler rickshaws and cars varies from vehicle to vehicle.”

Amin underlined the major factors that were the driving force for adopting the recently approved electric vehicle policy. He pointed towards the transport emissions that contribute 40% of total air pollution and EVs would help cut this and provide a cheaper alternative. The transition would help cut the oil bill and “electric vehicles are going to bring a new revolution for eco-friendly industrial development which is necessary for the country to beat climate change.”

Amin also added that he had held meetings with the Japanese Ambassador about partnering with Pakistan for EV conversion and that “Japan has vowed to assist us with Honda and Suzuki to shift on electric vehicles. In India, Suzuki and Honda have jointly developed their first electric vehicle which is an encouraging precedent for Pakistan to take advantage of.”