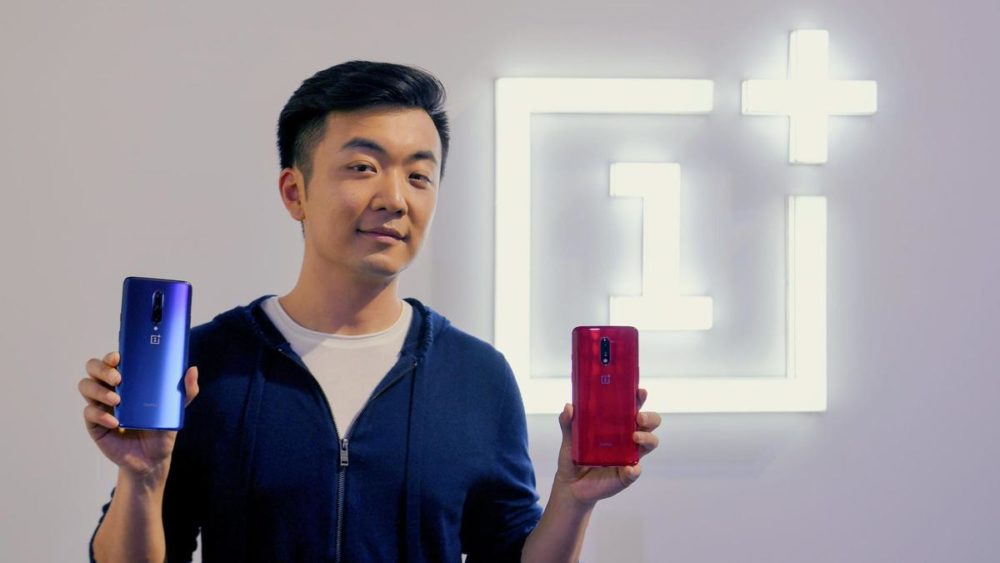 OnePlus has revealed that an unauthorized third party has breached its systems exposing customer names, phone numbers, email addresses, and shipping addresses. However, the security team has confirmed that only a small number of customer orders had their details exposed.

Additionally, sensitive information such as account passwords and payment details are safe as well.

The security team discovered this issue while monitoring their systems. They claim that they have taken steps to stop the intrusion and have made sure that no vulnerabilities persist while also reinforcing security.

They are now further investigating the issue alongside relevant authorities and have informed the impacted users via email.

We’ve inspected our website thoroughly to ensure that there are no similar security flaws. We are continually upgrading our security program – we are partnering with a world-renowned security platform next month, and will launch an official bug bounty program by the end of December.

OnePlus is warning users that they might receive phishing and spam emails. As for unaffected users, the Chinese phone maker is reassuring them that their order information is safe. However, affected or not, the company says that no action is required on the customers’ part.